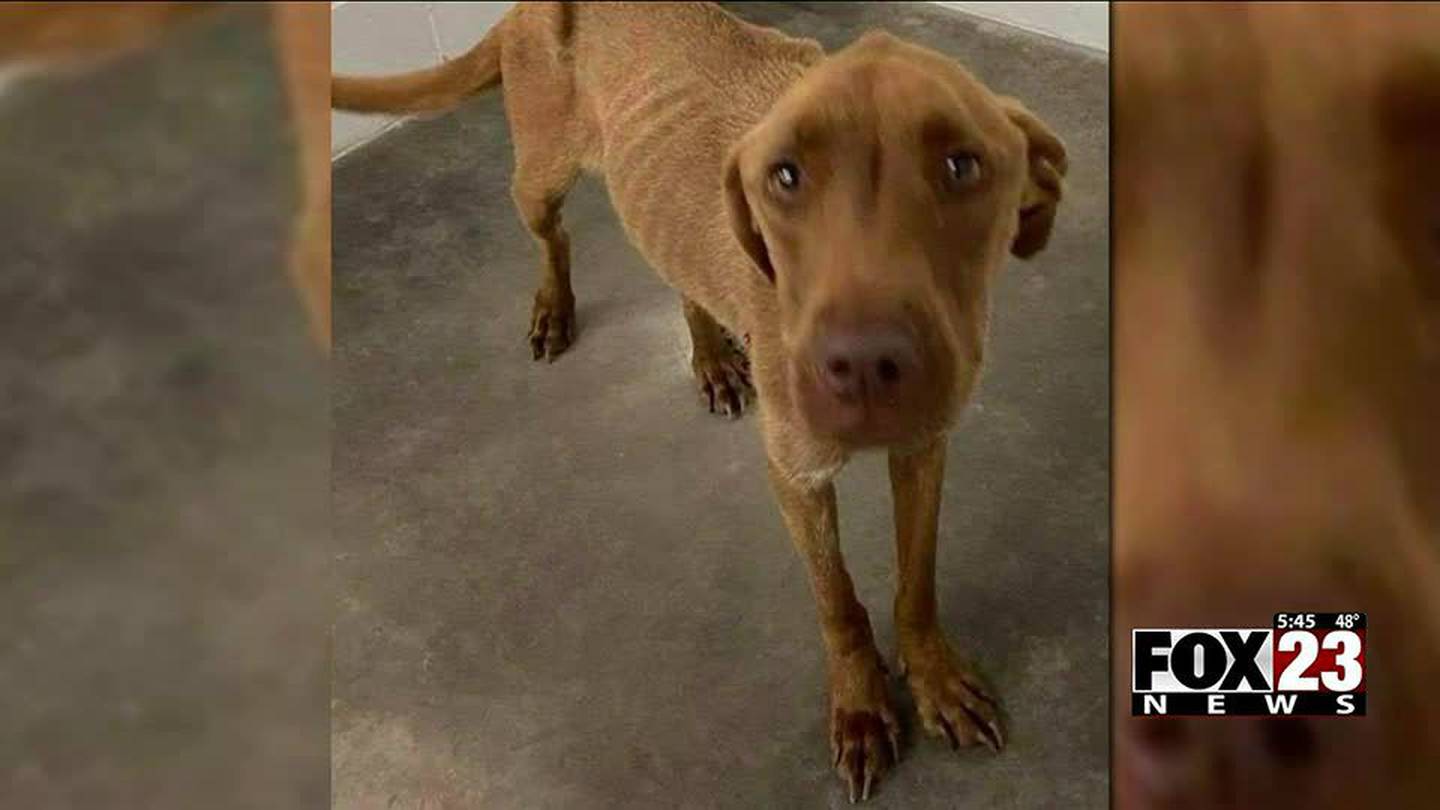 Tanya Dee Stice was connected to Redoing Rescue and Rescued Heirlooms. Following our initial investigation in November 2021, the Redoing Rescue Facebook page has been removed.

However, the saved legacies page is still active.

The investigation was launched after a woman from an Oklahoma City rescue sought a foster home for a brown lab named Hadley. Stice said she could take the dog in. Amber Hunsucker told FOX23 that Stice informed her of Hadley’s death, so Hunsucker says she drove to Bristow to pick up Hadley’s body.

Hunsucker claims Stice said Hadley was hit by a car. When Hunsucker went to retrieve Hadley’s body, she saw dismembered dogs strewn across the property.

Hunsucker reported the scene to the Creek County Sheriff’s Office, which launched an investigation.

19 dogs were removed from the property and Stice was charged with animal cruelty, a felony charge. She was also charged with two counts of unlawful disposal of a carcass, a misdemeanor.

Stice was in court last week, but the judge postponed the hearing until next month, September 23.

Stice previously pleaded not guilty. For the animal abuse charge alone, she could face up to five years in prison and could have to pay a $5,000 fee.