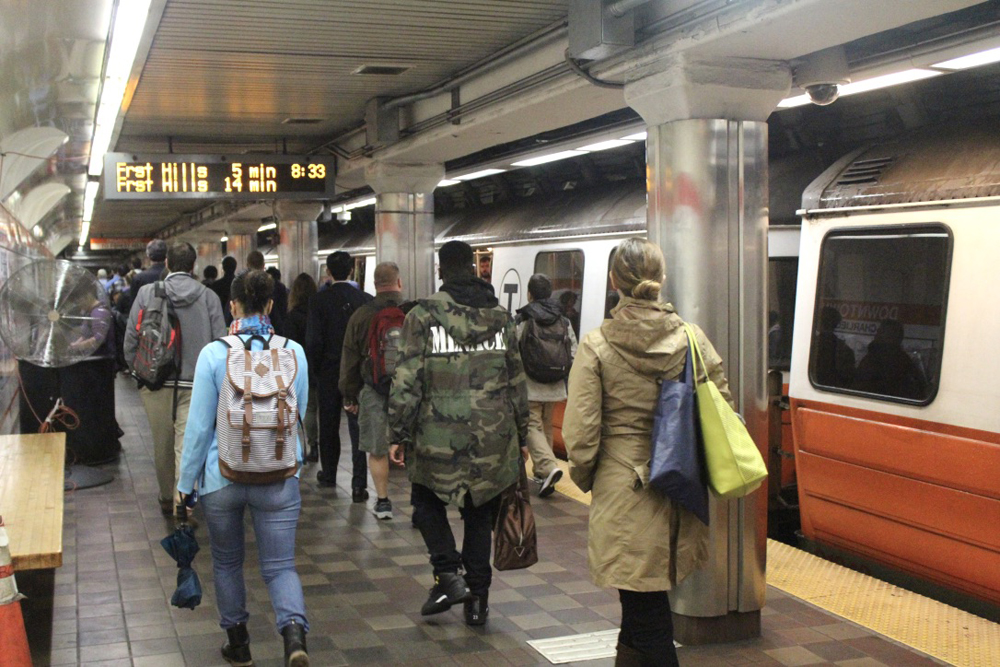 BOSTON — Service on the Massachusetts Bay Transportation Authority’s Orange Line rapid transit is slower than it was before a 30-day shutdown for major repairs, the Boston Herald reports, citing group data defense of Boston area TransitMatters.

The MBTA closed the Orange Line, its second busiest rapid transit line, for a 30-day repair blitz that ended September 19, saying it had been able to complete five years of work and that the result would be improved. operations [see “MBTA’s Orange Line service to resume …,” Trains News Wire, Sept. 18, 2022].

An MBTA spokesperson told the newspaper that work is continuing on the Orange Line, taking advantage of crews and equipment already in place. “Customers will experience faster train service over the coming week as train speeds increase on more segments of the line,” spokesman Joe Pesaturo said. “The MBTA understands its riders’ frustration with speed limits, but safety and maintenance must come first.”