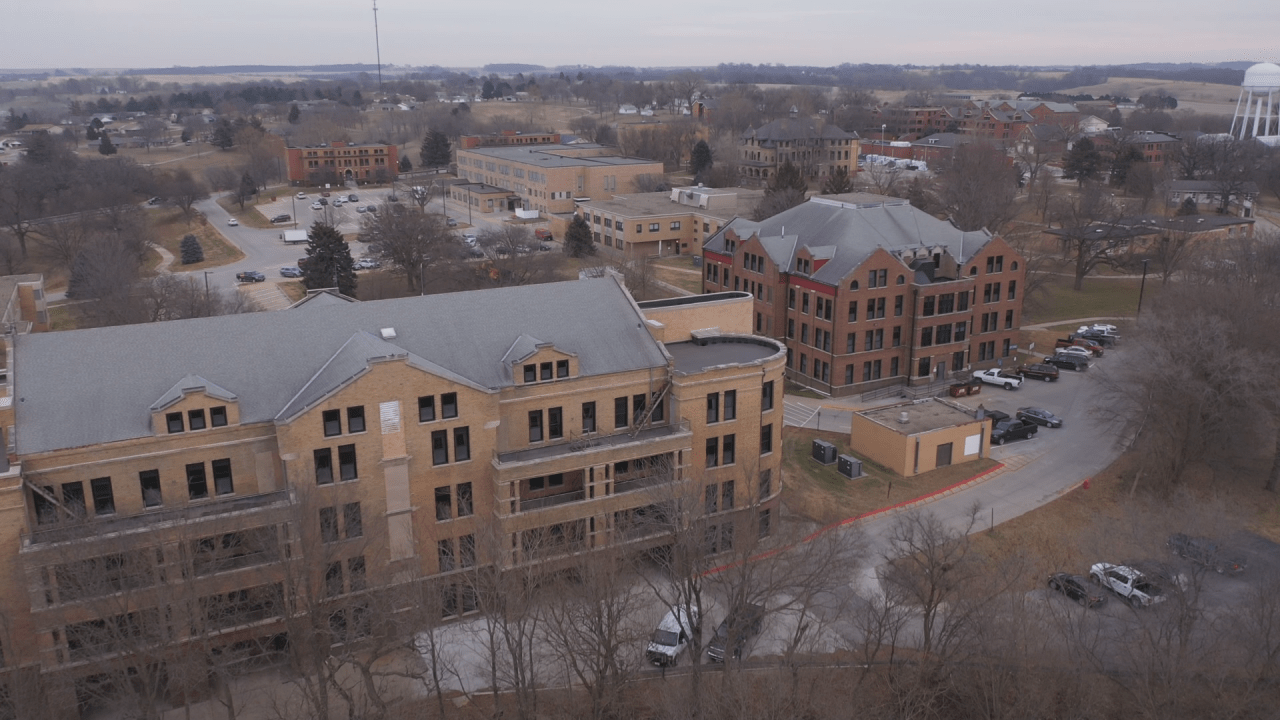 WHO NEWS 13 – A struggling state home for Iowans with intellectual and developmental disabilities is about to close. Governor Reynolds made the announcement Thursday, saying the Glenwood Resource Center will permanently close in June 2024.

The 152 people currently living there will soon have to find new accommodation.

“They don’t know any other type of living environment. For them, it’s their home,” said Brooke Lovelace, executive director of the Iowa Developmental Disabilities Council. “And it’s going to become, you know, devastating for them.”

Although it came as a shock, Lovelace said it would lead to positive change. The state plans to transfer many residents to a similar public facility in Woodward, and others will be placed in the community.

A lawsuit filed in 2020 accused Glenwood staff of conducting human sexual experimentation. This prompted federal authorities to continue their investigation.

Last year, a US Department of Justice report accused the Department of Human Services of violating the Americans with Disabilities Act. The state is supposed to integrate Iowans with disabilities into their communities. Instead, many are still stuck in institutions.

“These investigations are really important because they show Iowa that we have a lot of work to do,” said Cyndy Miller, legal director of Disability Rights Iowa. “And the fact that the Department of Human Services is taking this step, I think, is moving us in the right direction to address these issues.”

The question remains: will there be enough supports in place to do so? A lack of community service providers has prompted advocates to ask lawmakers for funds and help.

“They made a significant commitment to community providers last year in the House and their budget this year to raise rates so we can pass those salaries on to the direct support professionals who support these vulnerable Iowans,” Shelly Chandler, CEO of the Iowa Association of Community Providers, said.

While some see the two-year delay as a useful way to get things done, advocates hope the transition goes smoothly.

The state plans to reduce the number of residents by 50% by June of next year, and possibly sell the property by July 2024.

As for the more than 700 people who work at Glenwood, the state will offer them incentives to continue working during this time, and then offer them assistance to help them find new jobs.