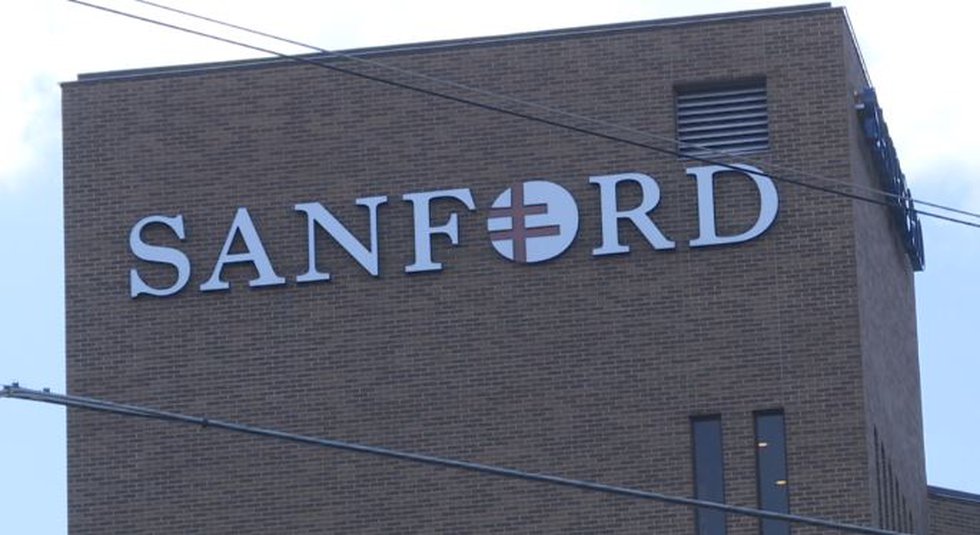 SIOUX FALLS, SD (Dakota News Now) — A Sanford health investigator has been banned twice for abusing animals, and a group of animal rights activists are calling for a permanent ban.

SAEN, a nonprofit, nongovernmental watchdog that monitors US research facilities for illegal behavior and animal abuse, said an unpublished report from 2022 found that a Sanford investigator, Dr. Shanta Messereli, has twice been banned from using animals. The organization said in a press release that it had filed a complaint with the US National Institutes of Health (NIH) calling for a permanent ban on Dr. Messereli from participating in any NIH-funded project involving the use of animals.

This report, obtained via FOIA from an office of the National Institutes of Health, notes: “While performing the first supervised experiment, a non-compliance report was received by the IACUC regarding Dr. Messereli. After a full review of the reported non-compliance, the IACUC revoked Dr. Messereli’s ability to continue working under the Oversight and Management Plan.

“The NIH should prohibit the violating investigator from performing animal studies, just as Sanford Health has done. “Government funding should be denied to violators,” said Michael A. Budkie, AHT, co- founder and executive director of SAEN.

“Violations of the PHS policy on the humane care and use of laboratory animals serious enough to result in the two-time banning of animal use by an IACUC would not only endanger the welfare of any animal used in the future, but would also seriously compromise the potential validity of any project the offender was involved in. Therefore, the offender should be permanently prohibited from participating in any use of animals in any NIH-funded project, regardless of be the facility that houses the grant,” SAEN said.

SAEN’s National Institutes of Health complaint can be viewed at SAENOnline.Org.

Dr. Messereli’s second ban was in a DoD-funded project, so SAEN requested an investigation by the Department of Defense. The DoD agreed to investigate Sanford Health’s violations saying, “The United States government is committed to the highest legal and ethical standards; we will therefore review the information provided and proceed in accordance with applicable DoD policies, regulations and instructions.

“Sanford Health is committed to providing high quality health care to the patients it serves. Our team of qualified doctors, carers and medical researchers adhere to the highest standard of animal care in accordance with the Animal Welfare Act in regards to teaching, research and medical training.