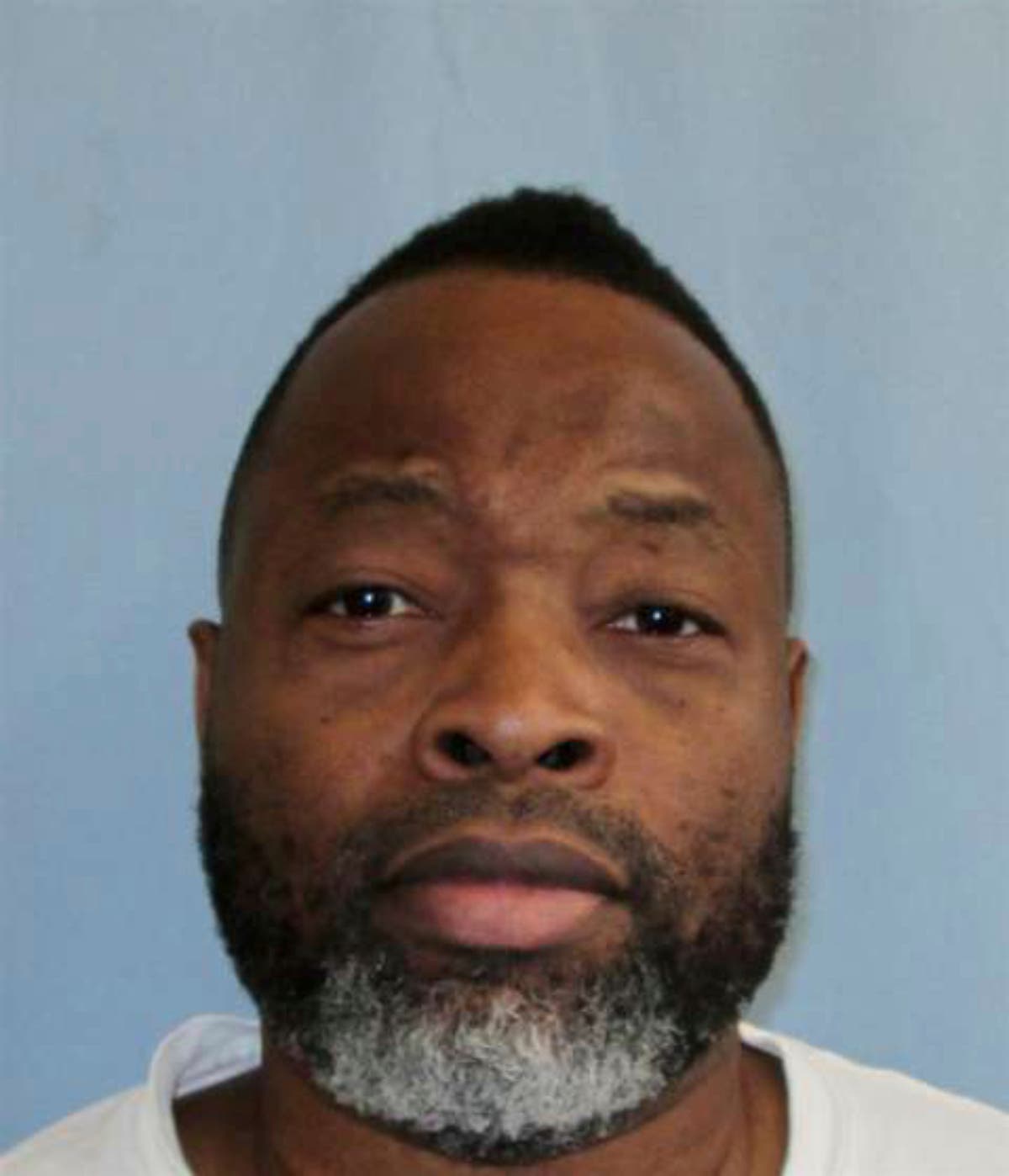 Alabama Corrections officials apparently botched the execution of an inmate last month, an anti-death penalty group says, citing the time that passed before the prisoner received the lethal injection and a private autopsy indicating his arm may have been severed to find a vein.

Joe Nathan James Jr. was put to death on July 28 in an Alabama prison for the 1994 shooting death of his former girlfriend. The execution took place more than three hours after the United States Supreme Court denied a request for a stay.

“Subjecting a prisoner to three hours of pain and suffering is the definition of cruel and unusual punishment,” said Maya Foa, director of the Reprieve US Forensic Justice Initiative, a human rights group that opposes the death penalty, in a press release. “States cannot continue to pretend that the heinous practice of lethal injection is in any way humane.”

The Alabama Department of Forensic Sciences has denied a state request to release James’ autopsy, citing an ongoing review that takes place after each execution. Officials did not respond to requests for comment on the private autopsy, which was first reported by The Atlantic.

At the time of the execution, Alabama Corrections Commissioner John Hamm told reporters that “nothing out of the ordinary” had happened. Hamm said he was unaware that the prisoner was fighting or resisting the officers. The state later acknowledged that the execution was delayed due to difficulties establishing an IV line, but did not say how long it took.

Dr. Joel Zivot, an Emory University anesthesiology professor and lethal injection expert who witnessed the private autopsy, said there appeared to have been many attempts to connect a line.

Zivot said he saw “several puncture sites on both arms” and two perpendicular incisions, each about 3 to 4 centimeters (1 to 1.5 inches) in length, in the middle of the arm, which he says indicated that authorities had attempted to perform a “cutdown”, a procedure in which the skin is cut open to allow a visual search for a vein. He said the reduction is an old-fashioned medical procedure rarely performed in modern medical settings and would be painful without anesthesia. He also said he saw evidence of intramuscular injections not near a vein.

The Alabama Department of Corrections Corrections System issued a written statement in which it noted that “protocol states that if the veins are such that intravenous access cannot be provided, the team will perform a central line procedure. “, which involves placing a catheter into a large vein. “Fortunately, this was not necessary and given sufficient time, intravenous access was established,” the statement read.

Alabama does not allow media witnesses to watch preparations for a lethal injection. They get their first glimpse of the execution chamber when an inmate is already strapped to the stretcher with the IV line connected.

An Associated Press reporter who witnessed the execution observed that James did not respond when the manager asked if he had any final words. Her eyes remained closed except for a brief flutter at some point early in the procedure.

Lawyers who spoke with James by phone said they were disturbed by his lack of reported movement and raised questions about what happened before the lethal injection. Hamm said James was not sedated.

“He wasn’t the Joe I knew. He always had something to say. He always wanted to be in control,” said James Ranson, the attorney who helped James file his case with the U.S. Supreme Court. “The fact that he didn’t give any kind of feedback. .. and he didn’t open his eyes, tells me something was wrong,” Ranson said.

John Palombi, a Federal defender who spoke to James twice on the day of his execution, said James “was certainly alert” earlier in the day.

The Atlantic quoted a friend of James as saying the inmate planned to make a final statement.

Robert Dunham, executive director of the Death Penalty Information Centre, a national non-profit organization that analyzes capital punishment issues, said the delay between the Supreme Court’s green light and the execution, combined with the autopsy, indicates a “botched execution, and it is one of the worst misfires in the modern history of the death penalty in the United States.

“This execution is Exhibit A of why execution secrecy laws are intolerable,” Dunham wrote in an email to the AP. “The public has a right to know what happened here – and what happens in all executions in Alabama – from the moment the execution team begins the process of physically preparing the prisoner for lethal injection. until the prisoner dies.

Pet abandonment rises as cost of living continues to bite

Norfolk has allowed the manager of its animal shelter to relocate to Florida and work remotely. Then she got a second job. – Daily Press