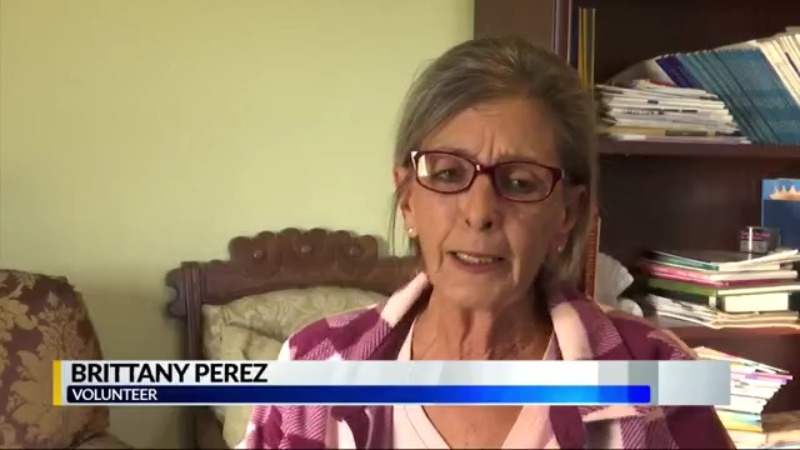 The Concerned Citizens for Iberia Parish Animal Control says a rescue group could have intervened to save the animals.

“The euthanasia of the dogs was very unwarranted,” said Brittany Perez, a volunteer at the shelter.

“Killing is a last option, not a first option,” added Marcella Emanuel, member of Concerned Citizens for Iberia Parish Animal Control, or IPAC.

The volunteer and Concerned Citizens for IPAC member said last week that the shelter’s acting director had euthanized the seven dogs without their knowledge.

They say that shouldn’t have happened because the shelter has a partnership with an organization called Louisiana Imagine No Kill, or LINK, which welcomes dogs from the shelter before they are euthanized.

They say the shelter’s acting director, Herff Jones, has not responded to emails and calls from the rescue group, making it difficult for them to work with the shelter.

Acting director Herff Jones told News ten relief organizations have reached out, but only to let him know that due to Hurricane IDA they are at full capacity and can no longer accommodate animals.

Jones says of the seven dogs shot, two were aggressive.

He says the other five had been at the shelter for over 90 days, causing behavioral issues.

Volunteers and concerned citizens, who worked with the dogs every day, disagreed.

“Oreo was one of the sweetest, cuddiest, and most affectionate dogs you could meet,” said Emanuel of Concerned Citizens for IPAC.

She and the volunteers also say that the euthanasia was not necessary because the shelter had more space.

Volunteer Brittany Perez confirmed that they still have open kennels.

Shelter volunteers and Concerned Citizens for IPAC members say they think the acting director lacks animal shelter experience because he is the mosquito control director for the ward, and they want that it be replaced.

The interim director of the shelter also added that this year they had to euthanize 25 animals over 1,000 at the shelter.