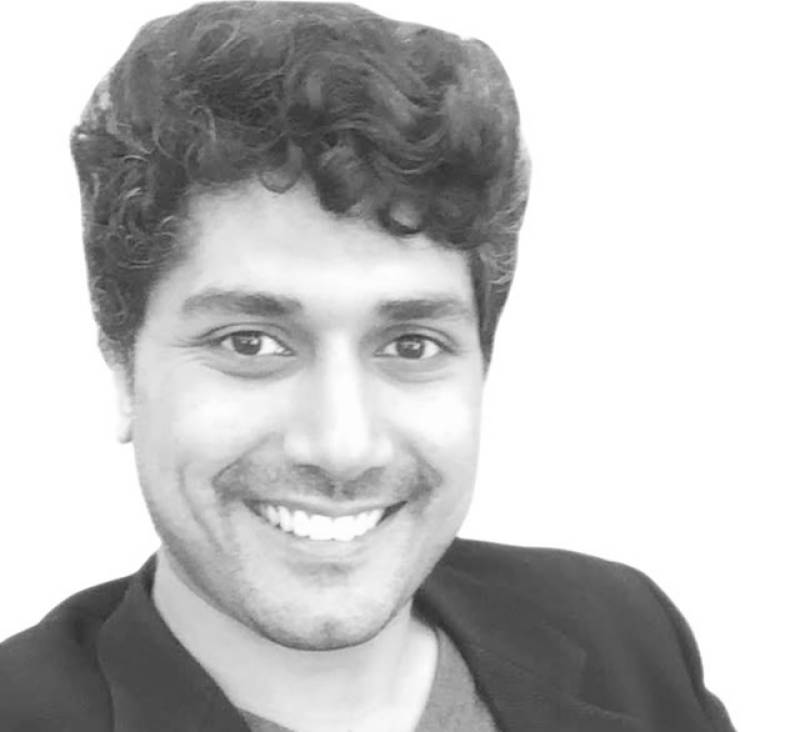 In the words of 18th century philosopher Jeremy Bentham, when it comes to deciding the rights of a being, the question is not whether he can reason or speak, but whether he can suffer . By common sense, it is palpable that all animals can inherently suffer not just in the same way but also to the same degree as humans. With pleasure, pain, frustration, loneliness, fear and motherly emotions all common among us, it’s clear to see why animals are entitled to certain rights too.

When I was seven years old, my father took us and my cousins ​​to Lahore Zoo, a place that has always impressed us. We would see peacocks roaming outside their enclosures. Monkeys hanging from the branches inside their cages and lions sleeping in their savannas. Clinging to the fence, standing at the first level of the balustrade, raising our little heels to better see these exotic animals, we have always wanted to share our life with these living beings.

I have since aged and so has Lahore zoo. However, the appreciation for the connection and acceptance of these wonderful creatures still exists and has greatly improved while I am in the United States. Living in a small town in Texas, you would see deer walking up to your front door, squirrels coming to your table for a bite of food, birds sitting on your shoulders, and ducks quacking around you. as you walk by the pool – a rare thing that happens in our society.

According to WWF statistics, Pakistan is home to at least 177 species of mammals and 660 species of birds, making it one of the most diverse ecosystems in the world. Unfortunately, conservation and rehabilitation efforts are few and far between. Over the years, the sense of chaos, restlessness and insecurity that prevails in society also affects the lives of animals – which are easy targets for venting frustrations, enjoying a sense of control or feeling in control. right.

The news of a pet fed acid and then forced to work is circulating these days on social networks. A few months ago, a man in southern Sindh was beaten to death while uploading a video of vulnerable houbara bustards being hunted. The illegal hunting took place despite the High Court in Islamabad ruling that the animals have natural rights and are entitled to protection under Pakistan’s constitution while ruling on the case involving an elephant held in solitary confinement in a zoo, a rescued bear who had been forced to “dance” and the killing of stray dogs.

State and federal laws generally treat animals primarily as property, so they in turn have little or no legal status of their own. Globally, anti-cruelty laws state that all animals in captivity receive basic necessities such as food, water and shelter.

Pakistan has been rated “E” overall in the World Animal Care Index, with an “F” in government accountability and a “G” in animal welfare, ranking us lower than our neighbor India and higher than just a few countries where even the human rights situation is dire.

To address this predicament, the government of Pakistan should improve the Prevention of Cruelty to Animals Act 1890 (PCTAA) with a more targeted approach, especially in zoos. These regulations should include requirements for the handling, feeding, housing and husbandry of animals and promote the internationally recognized five freedoms of animals: freedom from hunger and thirst, freedom from discomfort, freedom from pain, injury or illness, freedom from fear and distress, and the freedom to express normal behavior.

In addition, it is necessary to create a unit of responsibility that ensures the welfare of animals, protecting the five freedoms of animals.

In the case of stray dogs, a humane system of stray population management involving ownership, mass vaccinations and breeding control should be encouraged. Animals are suffering and their internationally recognized rights must be protected. In civilized countries, animals have rights, and these rights are guaranteed.

One day a week, a Pacific Beach couple live their lives on the wild side

Pope in Bahrain must balance dialogue and advocacy