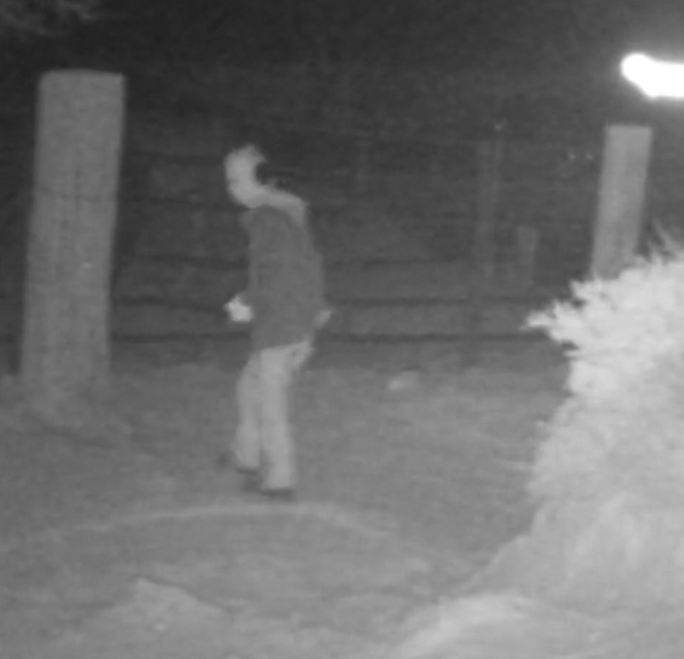 Animals “depend on us to protect them”

LAS VEGAS (KLAS) — The first shootings of a mule and a horse took place in January.

It was around this time that the Friends of Red Rock Canyon offered a $1,000 reward for information leading to the arrest and conviction in the case of what became four fatal shootings. horses at Cowboy Trail Rides, the horse stable near State Highway 159 and near Red Rock Canyon. Neglect.

Just over a week ago, another $5,000 reward was donated by PETA (People for the Ethical Treatment of Animals), the world’s largest animal rights organization.

Amy Meyer, spokesperson for PETA, hopes the award will shake someone’s memory, spark some interest in the case. Awards and reports of such animal cruelty often do, she said.

“Pets feel fear and pain, just like us,” she said Friday, “and when something like this happens, they depend on people to protect them.”

The Las Vegas Metropolitan Police Department, which released video of a suspect in the case on July 6, declined a request for an interview. In his July 6 Facebook post, Lt. David Valenta said the shootings began in January and three more shootings – in March, June and in the early morning hours of July 4 – followed.

The suspect is wearing a ski mask, gloves and hearing protection. The shootings took place at night, and the suspect parks in the area and walks towards the property, Valenta said. The shots were likely fired at point-blank range and with a handgun, which the suspect is carrying on video.

Declining an interview this week via email, Officer Larry Hadfield of the department’s public information office said, “There are no investigative updates at this time.” Hadfield said four animals were put down.

Calls and emails to Cowboy Trail seeking comment were not returned.

The DailyMailOnline, which boasts of being the most widely read newspaper website in the world, published an article on July 9 that said Cowboy Trail ranch manager Michael Flood (some reports identified him as Mark Flood) has confronted a man who apparently doesn’t like the idea of ​​an equestrian center in Red Rock. Flood said the man was sabotaging the ranch trails.

It is not known if Flood knows the man or if the police have questioned him.

In the article, Flood called the person who shot the horses “sick”.

PETA spokesperson Meyer said the hope is that people will read or hear more about the shootings and speak up.

“We have to rely on people to be the eyes and ears of these animals,” she said.