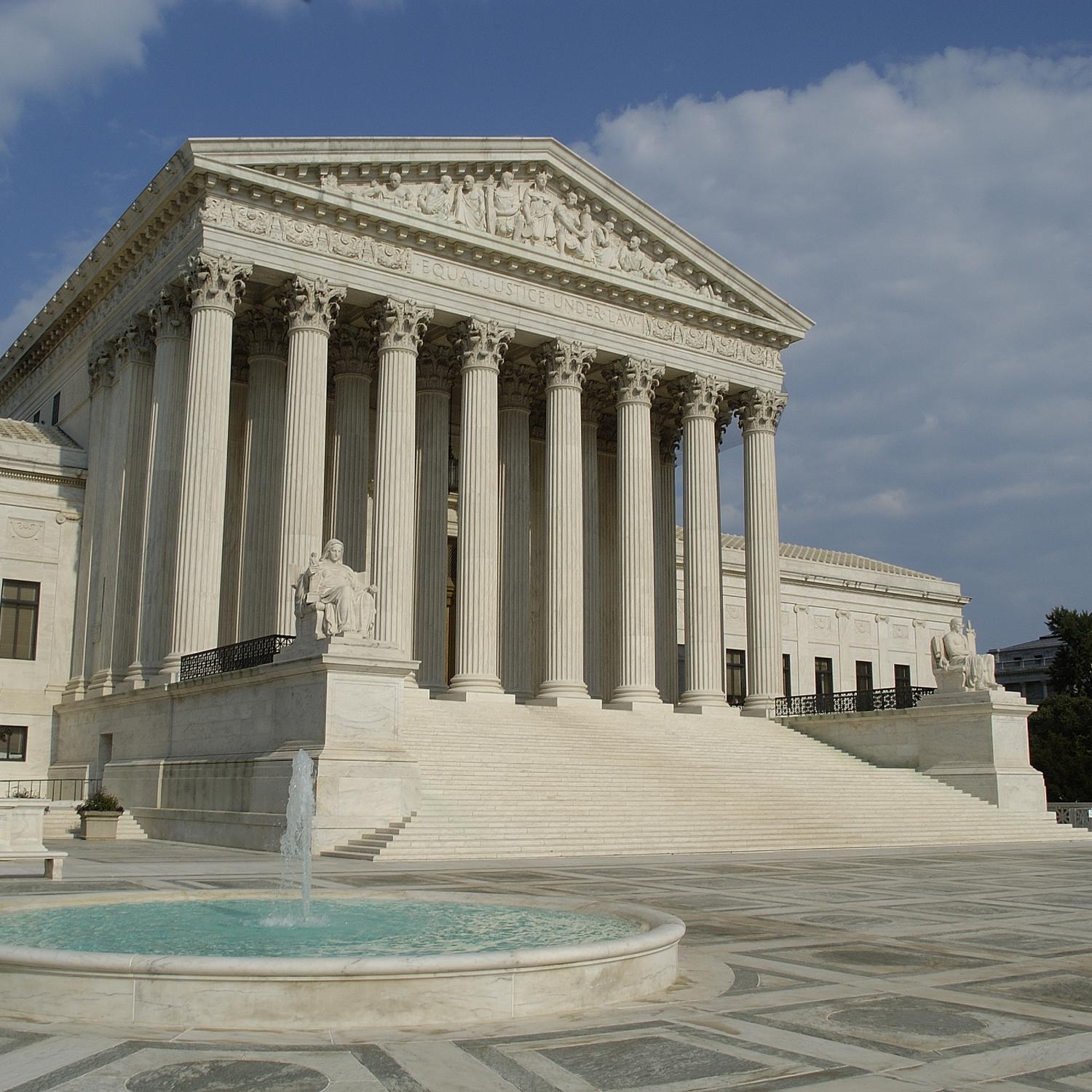 The Supreme Court has issued a certified judgment of its decision allowing the Biden administration to overturn the Migrant Protection Protocols – the Trump-era program that forced tens of thousands of migrants to wait out US asylum hearings in Mexico. This is supposed to pave the way for the program to end as planned.

Texas and other states sued to keep the MPP in place after Department of Homeland Security Secretary Alejandro Mayorkas issued a memo ending the policy last fall. The case went to the Supreme Court after the 5th U.S. Circuit Court of Appeals sided with Texas, and on June 30 the High Court ruled the government had the power to strike down the program as planned last fall.

Aaron Reichlin-Melnick, policy director at the US Immigration Council, which advocates for immigrants, says the MPP under Biden has been drastically reduced, in part because the Mexican government has imposed broader restrictions on who his country accepts through the MPP, and he should be well on his way to finishing.

But for migrants stuck in the program, Reichlin-Melnick says the pushback could be a matter of life and death. Then, the Fifth Circuit is expected to formally enact the Supreme Court’s decision in the coming weeks. Reichlin-Melnick says that should pave the way for the end of the MPP soon after, and his group will be watching closely to see what it does.

“The October 2021 memo signed by Secretary Mayorkas indicates that as soon as possible after this lower court order ends, the program will be halted again, which does not leave much room for the Biden administration to operate. “, did he declare.