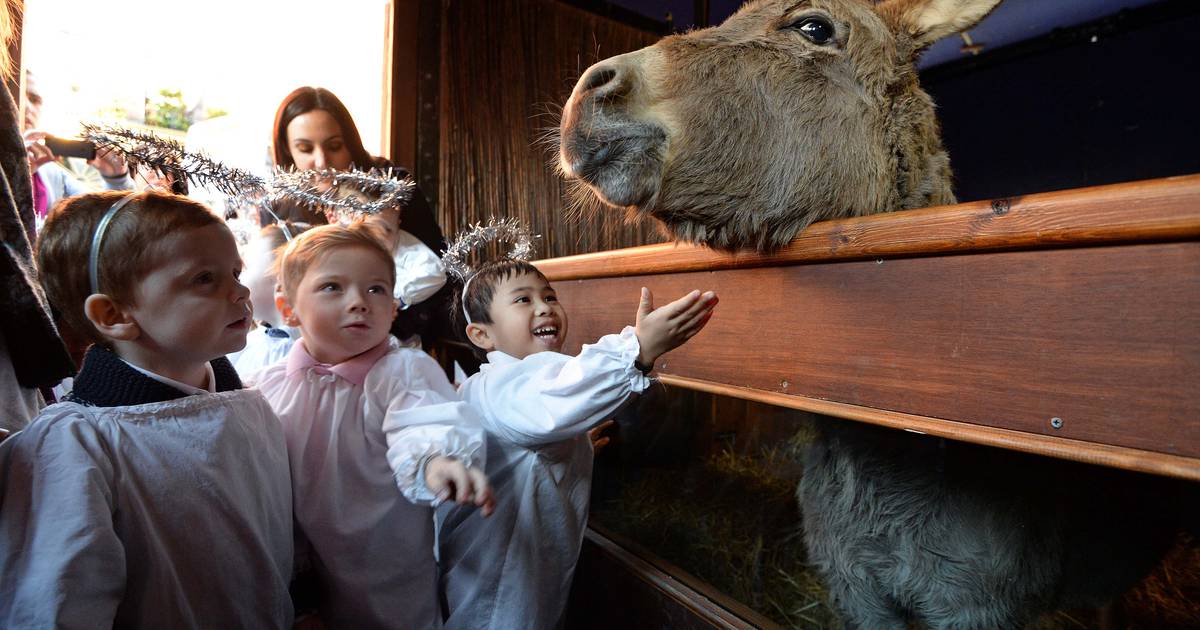 Mayor of Dublin Cllr Caroline Conroy said she was determined to proceed without the live nativity scene this Christmas despite considerable political and public opposition.

Cllr Conroy has been working on plans for an alternative to the nativity scene which has a donkey, goat and sheep and has been outside the Mansion House since 1995. It will not continue this Christmas.

“We need a little fun to be brought back to our city. It has been difficult for the past two years because of Covid-19,” she explained.

Cllr Conroy said she has the right as Lord Mayor to set her own agenda and has put youth and biodiversity front and center.

When asked if she had any regrets, she replied, “No. I believe in what I wanted to do, which was to get the animals out of this situation. They don’t have to be there for us to have a fun and memorable Christmas. It’s going to be good.”

Cllr Conroy said animal rights were a factor in his decision to suspend the living nativity scene this year. “I watched everything. I felt kids coming into town wouldn’t have a good experience with the normal format. I felt the farm animals in a very noisy parking lot outside the Mansion House were not suitable for them and needed to be changed,” she said.

“I want to make our city youth friendly and focus on biodiversity around our city and I’m already working on that. I think we can bring a positive aspect to our city. We need to bring people back to the city in a more positive way.

Instead, it offers a winter wonderland-style experience, with Christmas-themed sleds and mailboxes where kids could pose for photos.

The Lord Mayor’s decision was opposed by several Fine Gael councillors, the Minister for the Office of Public Works Patrick O’Donovan and the Irish Farmers Association (IFA) which runs the crèche For years. Owners of the Wicklow animals say they have always been well cared for and are not stressed about the situation.

Cllr Conroy has used his status as Lord Mayor to rule out an emergency motion proposed at Dublin City Council‘s monthly meeting on Monday by Fine Gael. She accused the party of an “opportunistic political attack”.

Her Dun Laoghaire-Rathdown County Council counterpart, Cllr Mary Hanafin, said she would bring a motion to council on Monday if no venue can be found in Dublin city center for an alternative live crèche.

Cllr Hanafin, who is a former government minister and now Cathaoirleach of Dun Laoghaire-Rathdown County Council, said the port area below the junction of Marine Road and George’s Street in Dún Laoghaire would be ideal for a living nativity scene. “I have no doubt that it would be appreciated by the public and that the animals would have less distance to travel.”