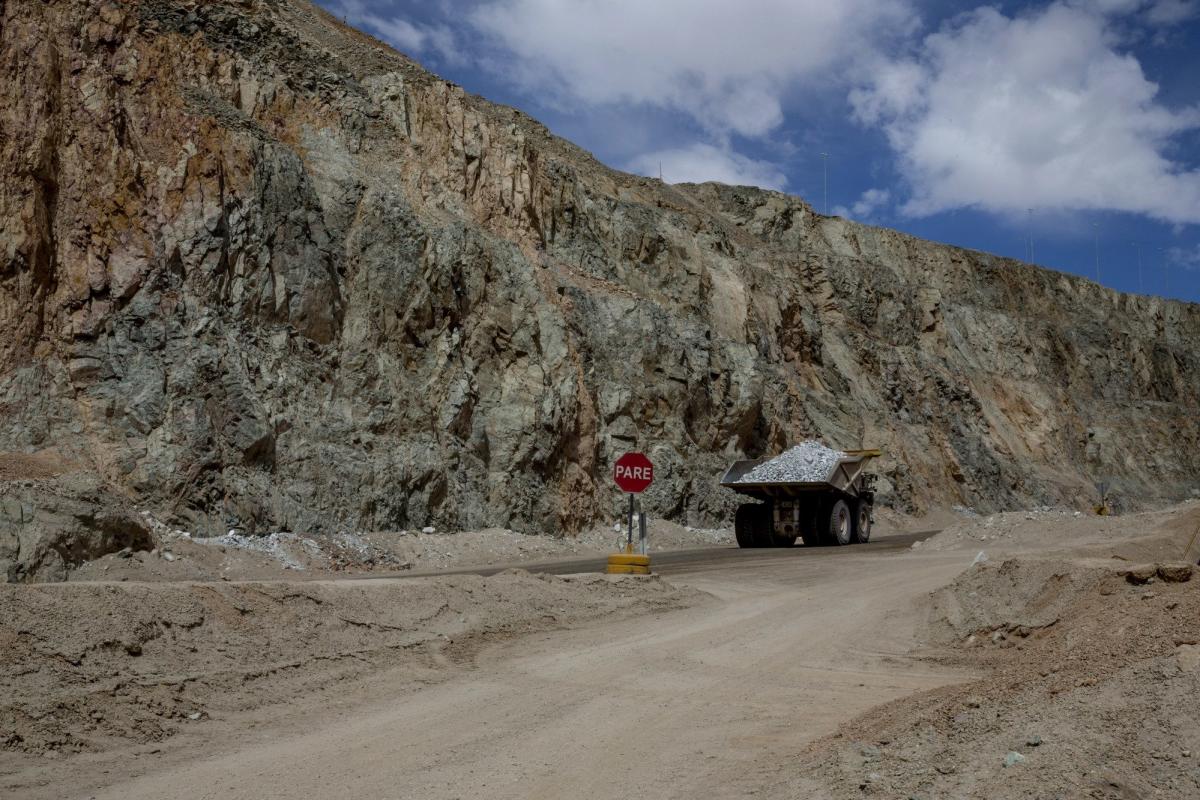 (Bloomberg) – The shareholders of BHP Group Ltd. rejected a resolution calling on the miner to lobby the Australian government on climate change, following a vote at its annual general meeting.

Only 13% of votes backed the move, which the board opposed, according to a company filing. Shareholders were asked whether BHP should “proactively advocate for Australian policy settings consistent with the Paris Agreement target of limiting global warming to 1.5° Celsius”.

The miner’s shareholders also rejected a resolution calling for more detailed scenario modeling in line with a 1.5C world, with around 19% support. Both resolutions were filed by the Australasian Center for Corporate Responsibility.

The miner was “no longer leading or even following the weather,” the ACCR said in a statement. “BHP is Australia’s largest company and it wields immense political power, which it willingly wields on a variety of political issues. It should deploy its influence to increase the likelihood of a 1.5 degree trajectory,” Harriet Kater, climate manager at the ACCR, said in the statement.

BHP sold its oil and gas business to Woodside Energy Group this year and pledged to close its thermal coal operations in Australia by 2030. It has adopted a 30% emissions reduction target for its operations by 2030 and wants to reach net zero by 2030. mid-century.

The miner – which produces iron ore, copper and coal – believes that coal is the only viable option for producing steel over the next few decades. MacKenzie said Thursday that steel was vital for the deployment of renewable energy technologies, including wind and solar, and that there was “no known path” to carbon-free production.

Demand for coking coal would be strong for “decades” but steelmaking technologies replacing coal with hydrogen could eventually pick up the slack, he said. Chief executive Mike Henry said Thursday that BHP currently has no “growth capital” allocated to coking coal.

(Updates with the official voting results in the first 3 paragraphs.)