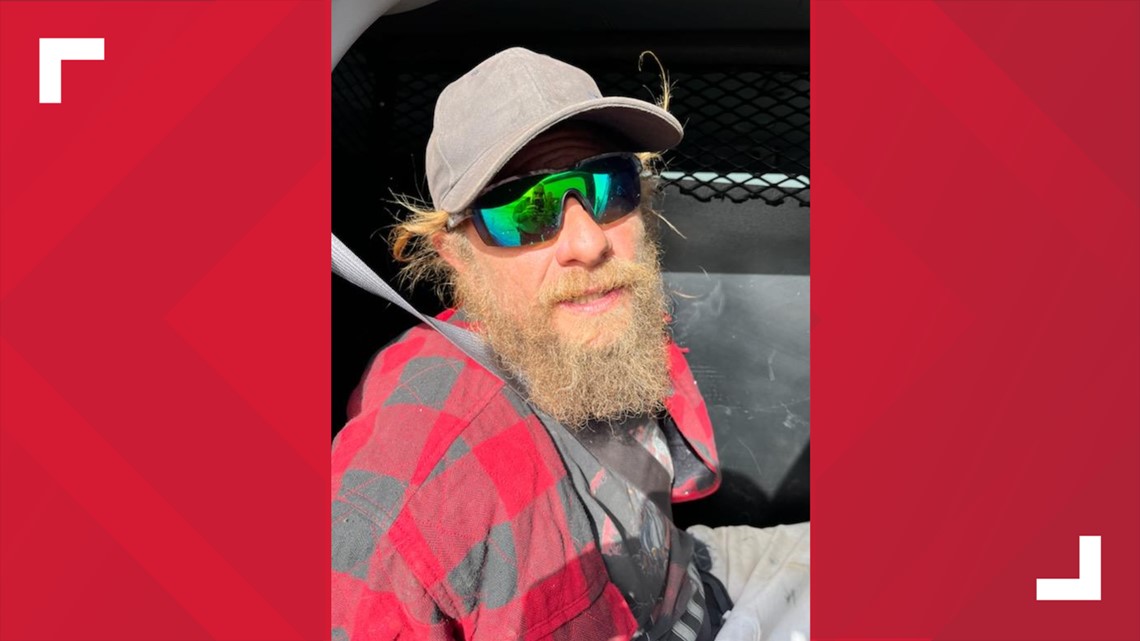 Jason Munn, 48, was arrested May 3 in Colorado with the help of the United States Marshals Service Fugitive Task Force after an investigation began last month.

Deputies say they first contacted Munn on April 1 after receiving reports he was not properly caring for a large number of dogs he bred and sold. Animal control officers found that he did not respect the size and capacity of the animals’ kennels.

That’s when Munn began moving some of his animals, abandoning 14 dogs at the Citrus County Animal Shelter. Deputies say three of the dogs were ‘in such deplorable condition after long periods of neglect’ that Munn was arrested on April 18 on three counts of aggravated animal cruelty.

Further investigation revealed that Munn moved 65 dogs to Iowa, where they were seized by an animal rescue due to their conditions, the sheriff’s office wrote. One of the dogs had a badly amputated leg, according to investigators. They said they believe Munn performed the amputation himself without veterinary assistance or proper aftercare.

Investigators executed a search warrant on two of Munn’s Floral City properties where they say they found 56 dogs living in deplorable conditions. A statement from the sheriff’s office describes several dogs in small kennels, dogs without access to food and water, the remains of two dogs under a tarp, and a puppy found dead in its own urine and feces.

Detectives obtained an arrest warrant for Munn, who had backed out of his previous arrest. He was arrested with the help of the USMS and the Saguache County Sheriff’s Office in Colorado and will be extradited to Citrus County.

Charges are pending as the investigation continues.