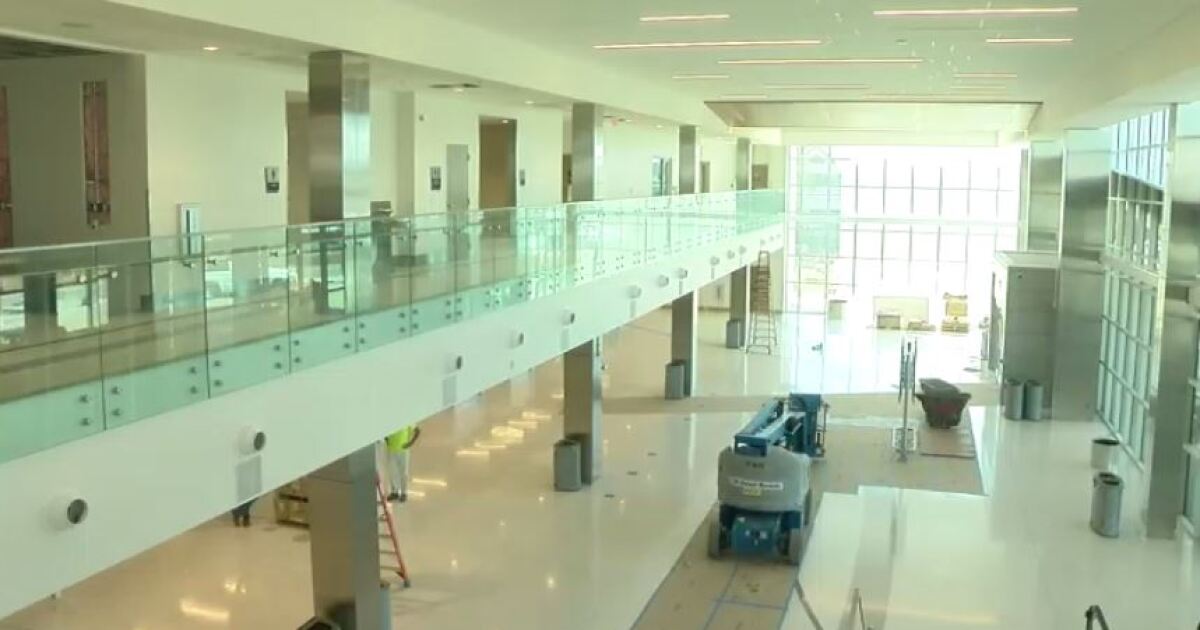 Construction of the new Lafayette regional airport terminal in progress

The inauguration could take place as early as the beginning of next year.

“The building is almost finished, there are a few items we need to go through,” said Steven Pico, executive director of Lafayette Regional Airport. “The legalistic side or the contractual side is after 30 days of substantial completion. The punchless has to be done, so we’re really getting closer. Now the big question everyone wants to know is when are you going to open. We will open on January 1. We will open as soon as possible.

Information sheet on the new terminal

To join the newsroom or report a typo / correction, click HERE.