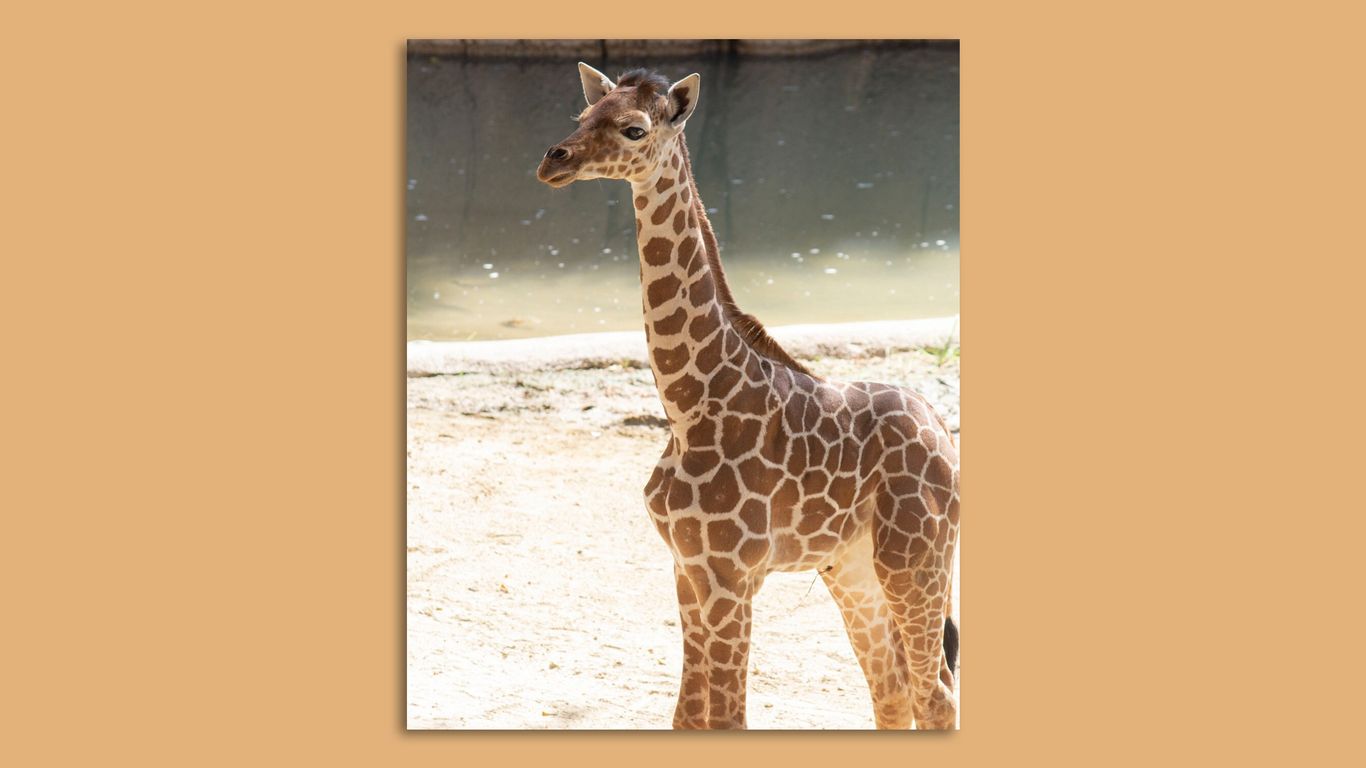 The Dallas Zoo has been outspoken about the recent spate of mysterious giraffe deaths and the ongoing investigation into what is going on – but it has also led to a deluge of public criticism.

Why is this important: Zoo officials still don’t know what led to the death of Auggie, 19, or Jesse, 14, noting that giraffes may have been exposed to a toxin in their habitat, food or perhaps a foreign object.

The last: Autopsies indicated that the two adult giraffes died of liver complications, but the zoo is still awaiting a variety of other lab tests. Zoo officials have enlisted the help of experts from across the country.

To note : The Dallas Zoo grew several young giraffes into healthy adults. Baby giraffes in the wild have a survival rate of around 50%.

Between the lines: After animal rights activists have successfully pushed for changes in institutions like SeaWorld and leading traveling circuses, zoo ethics is the next moral debate on the table.

Our thought bubble: Transparency is almost always the right way to go, even in the event of a backfire.