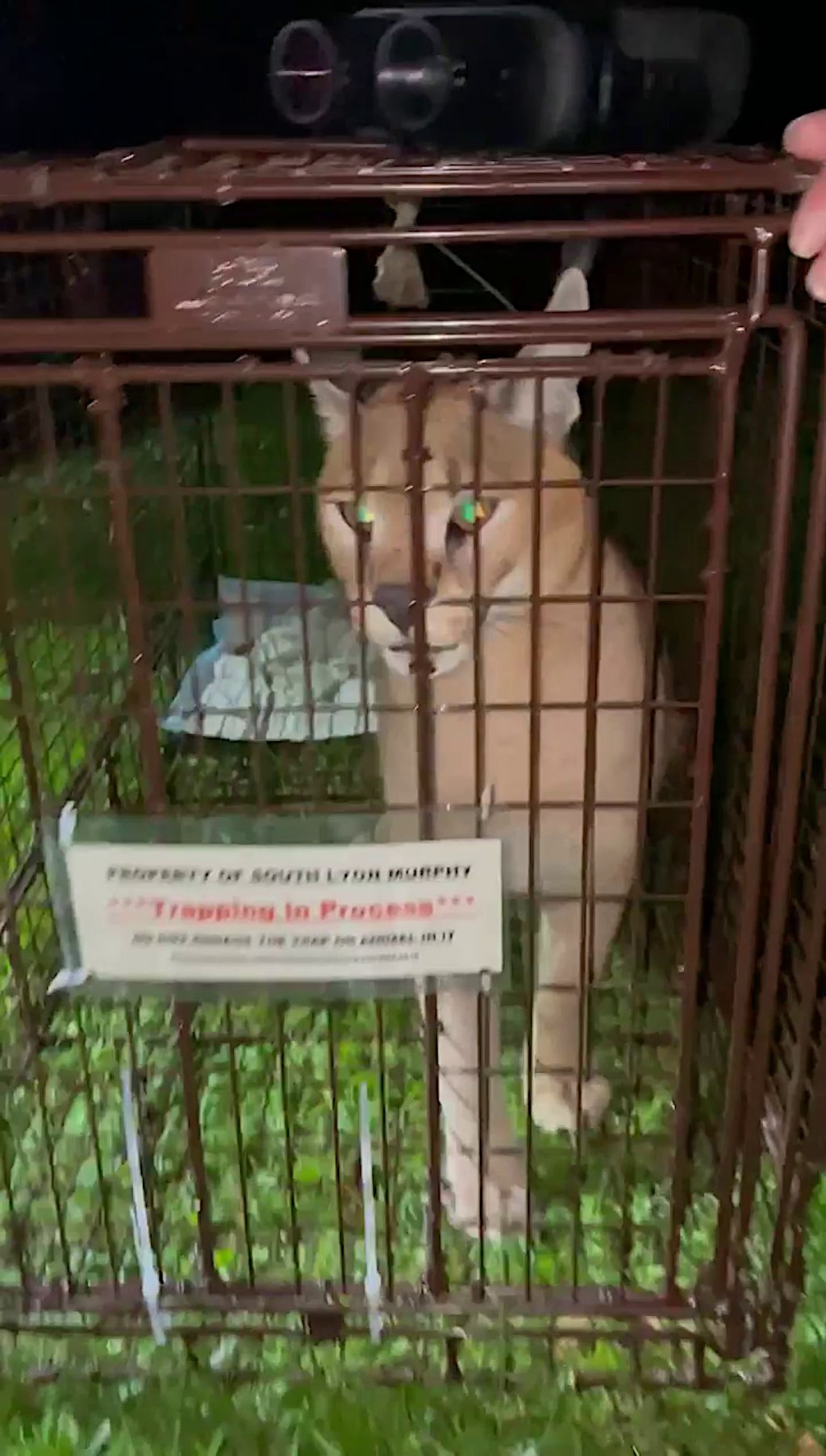 A “big domesticated cat” that was roaming free in Royal Oak has been returned to its owner, according to Royal Oak Schools.

At around 10:30 p.m., Royal Oak Schools reported that the cat had been secured by an animal rescue group and returned to its owner.

In the Royal Oak Residents for Royal Oak Facebook group, the cat owner posted: “Thanks to the Royal Oak Police Department who took the time and energy to coordinate with myself and Heather from South Lyon Murphy Animal Rescue to bring BamBam home safely. “

“I want to apologize again for the inconvenience, fear, (trauma) etc. I made the neighborhood suffer. The animals and I plan to leave as soon as possible. My house will be left for sale. All cages, etc. will be withdrawn before the sale.

According to National Geographic, the caracal wildcat can be between 2 and 3.5 feet long and weigh between 25 and 40 pounds.

According to the animal rescue group, BamBam was located in a partially fenced backyard, where workers were able to trap him.