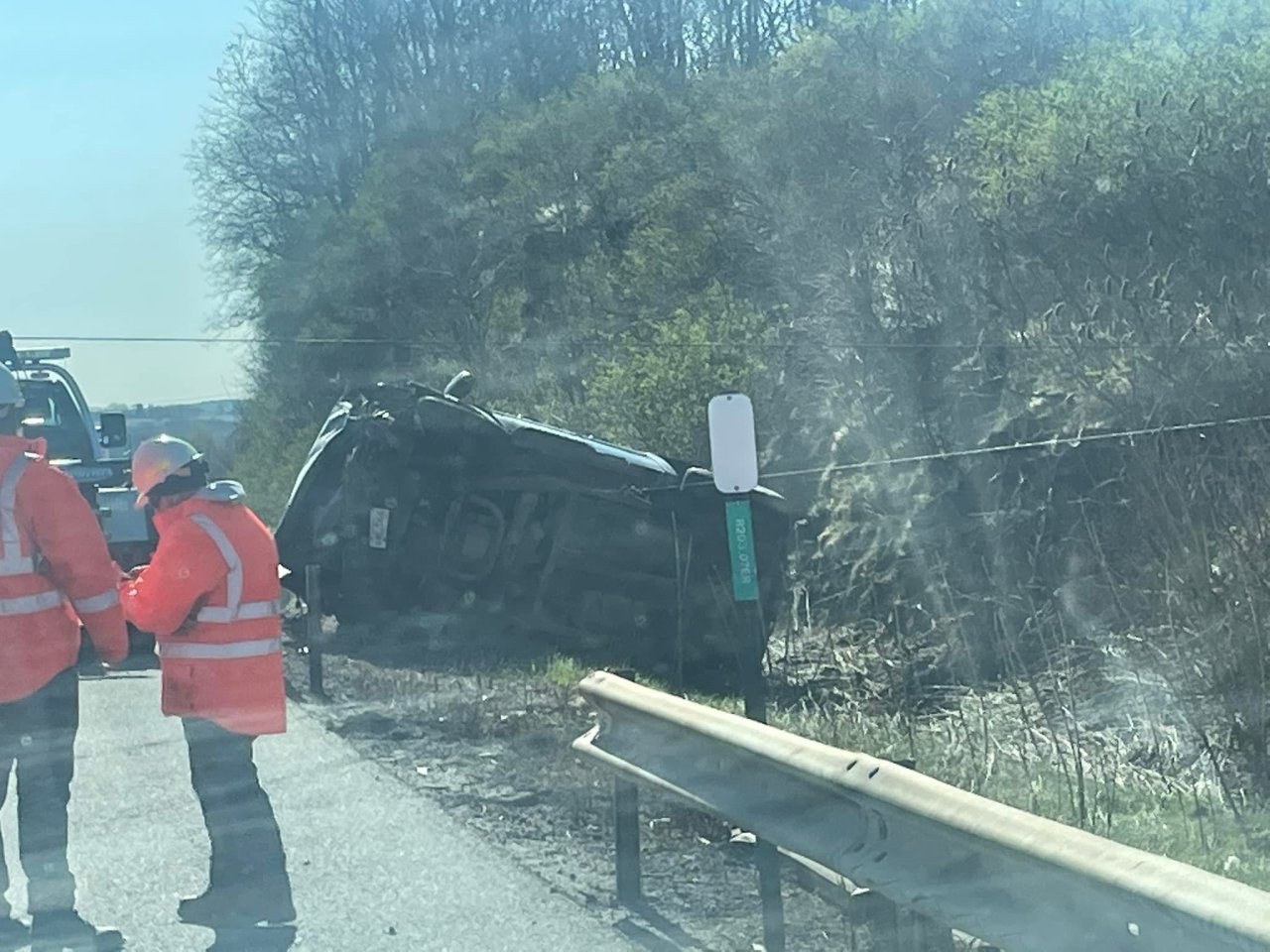 CANAJOHARIE, NY (NEWS10) – Several people sprung into action on the New York State Thruway Friday morning after a car overturned on the side of the road. The car had started to smoke, so they broke the window and evacuated the three occupants. While doing this, a dog ran to the side of the road – and the Good Samaritans went to rescue him as well. But it didn’t stop there.

Get the latest local news, weather, sports and entertainment delivered to your inbox!

Assistants then realized that there were six puppies and an adult dog still trapped inside the car. The puppies were removed and put in another car but the adult dog refused to come out. Arrangements were made to take the dogs to Ayer’s animal shelter in Sprakers and they sent someone to the scene to help get the other dog out of the overturned car.

The three patients rescued from the wreckage were taken to local hospitals for treatment. With the best efforts of the team, no further injuries or damages occurred.

The Canajoharie Volunteer Fire Department said the individuals were “Schenectady teachers, nurses, law enforcement and college professors who stopped by to help.” They thanked each of them for their attention.