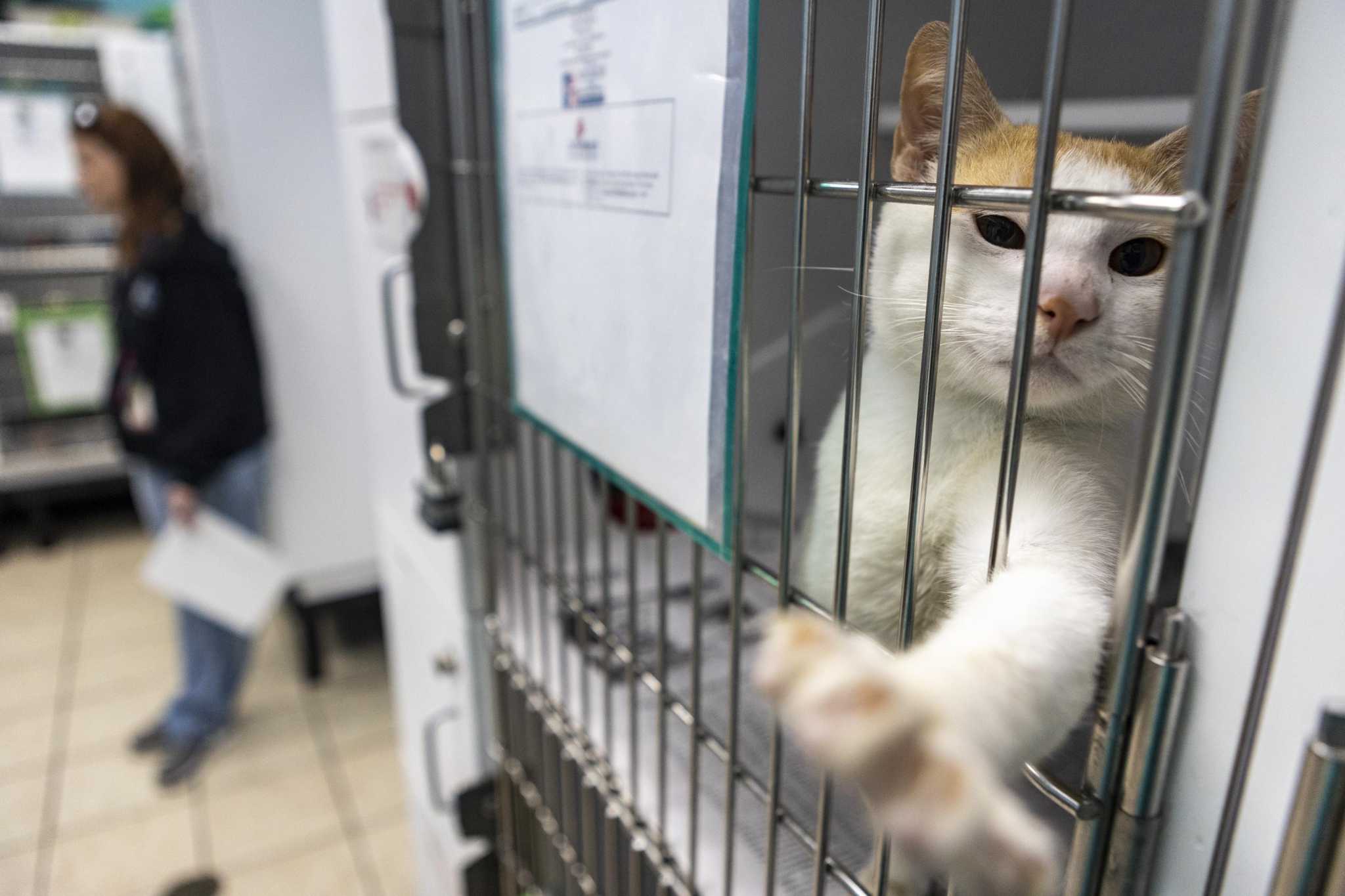 Hays County should build an animal shelter in Kyle

A publicly run animal sanctuary serving Hays County is scheduled to be built in Kyle to alleviate overcrowding at the San Marcos Regional Animal Sanctuary.

That’s the finding of a county-commissioned feasibility study whose findings were recently shared with officials.

Sara Pizano of Team Shelter USA, an animal advocacy organization, and Heather Lewis of Animal Arts, a Boulder, Colorado-based company that designs animal shelters, were tasked with developing a centralized shelter proposal without killing to combat overcrowding at The San Marcos Shelter, the only public facility in Hays County that is required to house all dogs, cats and other animals in the county.

In April, Pizano and Lewis visited the San Marcos shelter as well as two private animal shelters and an animal sanctuary and obtained feedback from multiple stakeholders, including city leaders from San Marcos, Buda and Kyle, chiefs of county, local animal welfare organizations, and San Marcos Refuge staff and management.

The study report proposes that the county build a more than 27,000 square foot shelter that would have the capacity to hold 58 dogs and 47 cats and include a veterinary clinic and adoption services. It is estimated that the construction of the facility would cost $23 million. It would be larger than the San Marcos shelter, which covers 15,000 square feet and includes space for 93 kennels and an adoption center.

Overcrowding at the San Marcos shelter was so severe that in April dogs had to be crated in the lobby. At that time, the shelter had 132 dogs and 74 cats in its cat flap, some had to be doubled or tripled in their cages.

From what she observed, Lewis said staff members at the San Marcos shelter, particularly within the shelter’s veterinary clinic, were doing “an excellent job” despite the cramped conditions. She said adding another animal shelter to accommodate strays and pets would reduce pressure on the San Marcos facility.

“The San Marcos Regional Animal Shelter won’t have as many animals coming through the door,” Lewis said. “They won’t be inundated with animals, and that will help everyone.”

One of the services that would be offered at the proposed shelter is a veterinary clinic that could provide low-cost pet care, including neutering and neutering.

Lewis said one of the reasons pet owners abandon their pets is lack of access to veterinary care, which can be expensive.

“What’s so exciting about it is not just tackling the problem, but providing people with solutions,” Lewis said.

Pizano pointed out that fostering is a way to keep our furry friends from ending up in a shelter.

“What can people do to keep people and animals together?” Pizano said. “If we can’t keep them with their loving families, maybe it’s a foster home or an adoptive home. It’s always better for people and animals if the animals are not in a shelter.

Pizano said she and Lewis recommended that the new shelter be located in the Kyle area, which has the greatest potential for population growth in Hays County because most of its land is for single-family residential use. , according to the feasibility study. Between 2010 and 2020, Kyle grew 63% to 45,697 residents, according to the U.S. Census Bureau, and Hays County jumped more than 53% to 241,067 residents during the same period.

The feasibility study report is posted on the Hays County website.

Increases in Social Security often fail for the elderly; Proponents want to change the way cost of living adjustments are calculated

Ross is looking to keep his seat on the commission