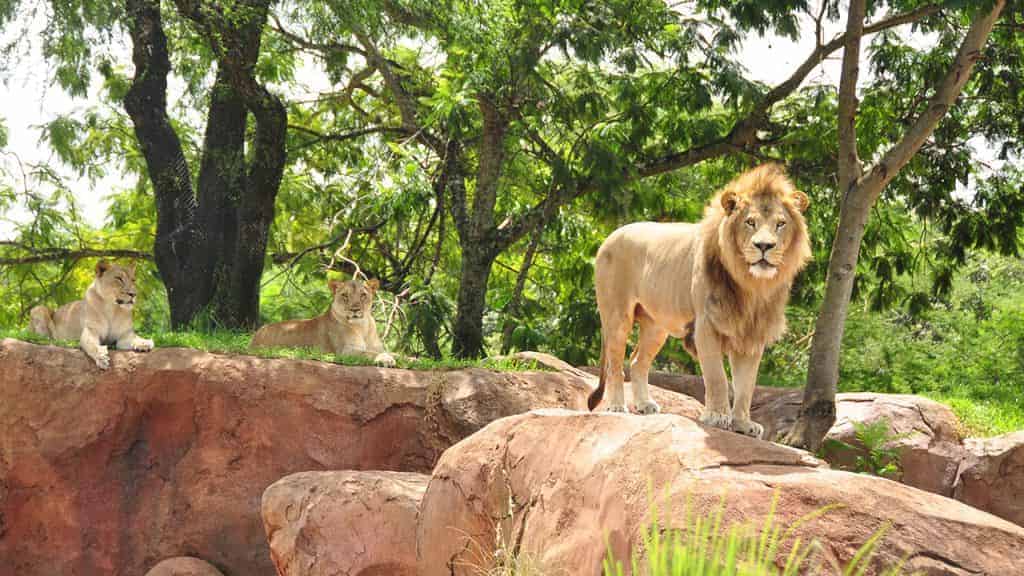 Hurricane Ian wreaked havoc in West and Central Florida in late September. Countless Floridians were affected, and damage ranged from minor to catastrophic. The death toll from the deadly storm is currently in the hundreds. One particularly vulnerable group, however, were the thousands of animals that roam Florida’s many theme parks, zoos and other attractions.

The animals native to the region have developed what in biology are called adaptations that enable them to withstand the region’s harsh weather. This means that they have developed ways to survive the storm. From their unique burrowing habits to their extremely protective outer layers, they are well equipped for whatever mother nature throws at them in their natural habitat. Animals at a theme park like Disney’s Animal Kingdom, for example, have no such adaptations.

This got us wondering what happens to animals in Animal Kingdom in extreme weather conditions. Fortunately, Disney has an expert like Katie Leighty, Director of Animal Care for Disney’s Animals, Science and Environment team. Leighty and 50 Cast Members of his team were part of Disney’s “Ride Out Crew,” but instead of riding out the storm in one of Disney’s cozy hotels, they rode it through the animal barns.

“We have installed inflatable beds and mattresses. Everyone brought snacks. Everyone was in a good mood all the time. It’s definitely seeing your cast members in a different light,” Leighty said with a laugh. “One of the unique things we always talk about at Disney parks is how we all come together to take on challenges and care for each other. Those times when we come together are always special.

Leighty also explained that preparations for animals were not much different from preparations made for humans. In the days leading up to the storm, Cast members stocked up on food for the animals. They also assessed and eliminated potential hazards, such as low tree branches, and determined where the animals would be safest and most comfortable during the storm.

“Some animals prefer to be outdoors where they can see their surroundings. Antelopes, for example, can easily scare during a storm,” Leighty said. come out of it very well. We have studied their behavior over the years to find out what is best for them.

Other animals have been sheltered inside the barns to keep them and the actors caring for them safe. During the storm and subsequent lockdown, the animal care team worked in shifts around the clock to maintain security, care for animals and monitor the impact of the storm. 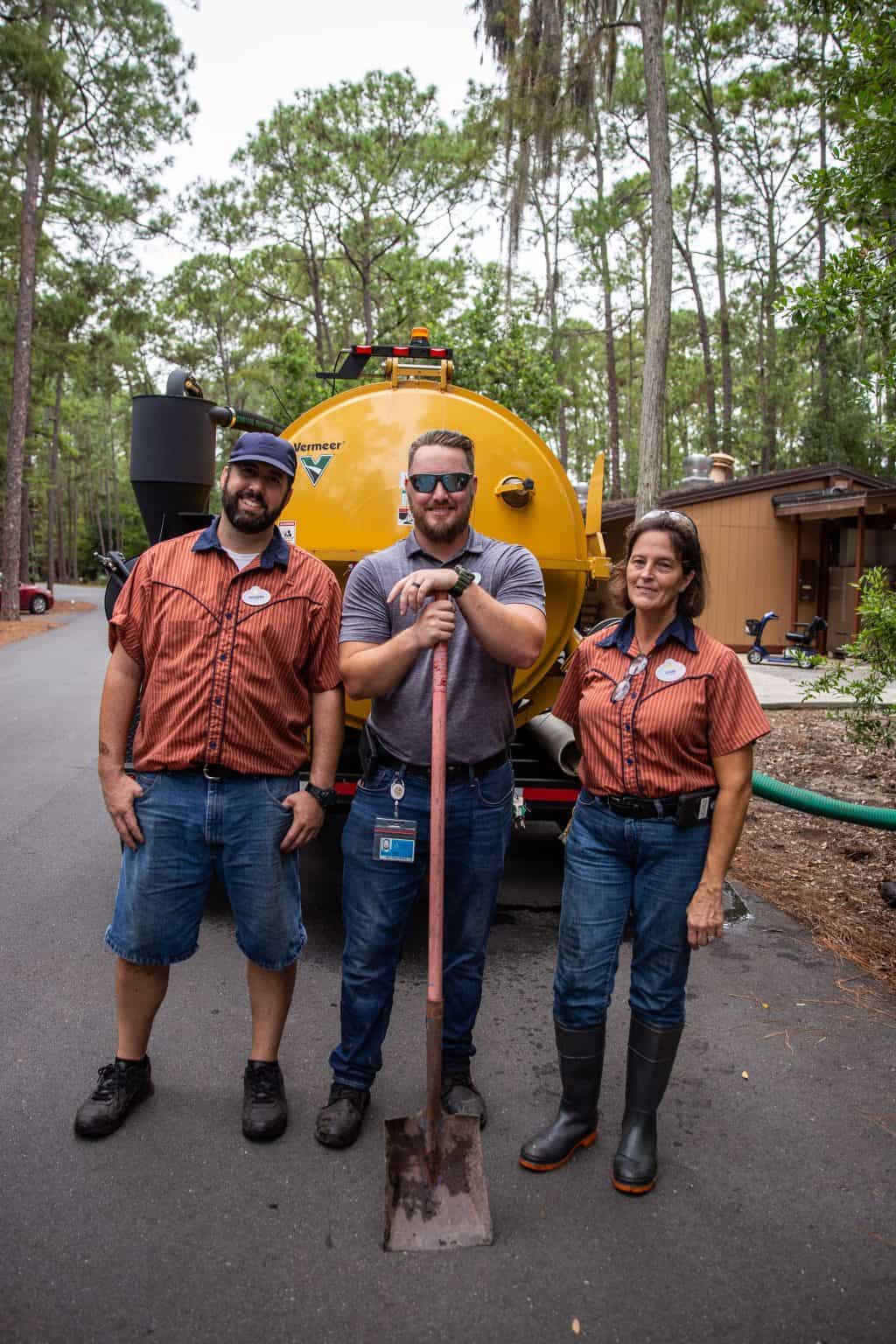 The storm brought the Cast Members together to care for both the guests housed on site and the animals. Leighty said: “It was great to see everyone pitching in and doing everything they could. I saw our ranger chief combing the grounds. She is the executive in charge, and she has always stepped in to help clean up for both our guests and the animals. It’s just super cool to see everyone there for the common cause.

All Disney animals weathered the storm safely thanks to the incredible team of volunteers. Thanks to their efforts and the efforts of other Cast Members, the station was able to reopen safely after just two days.