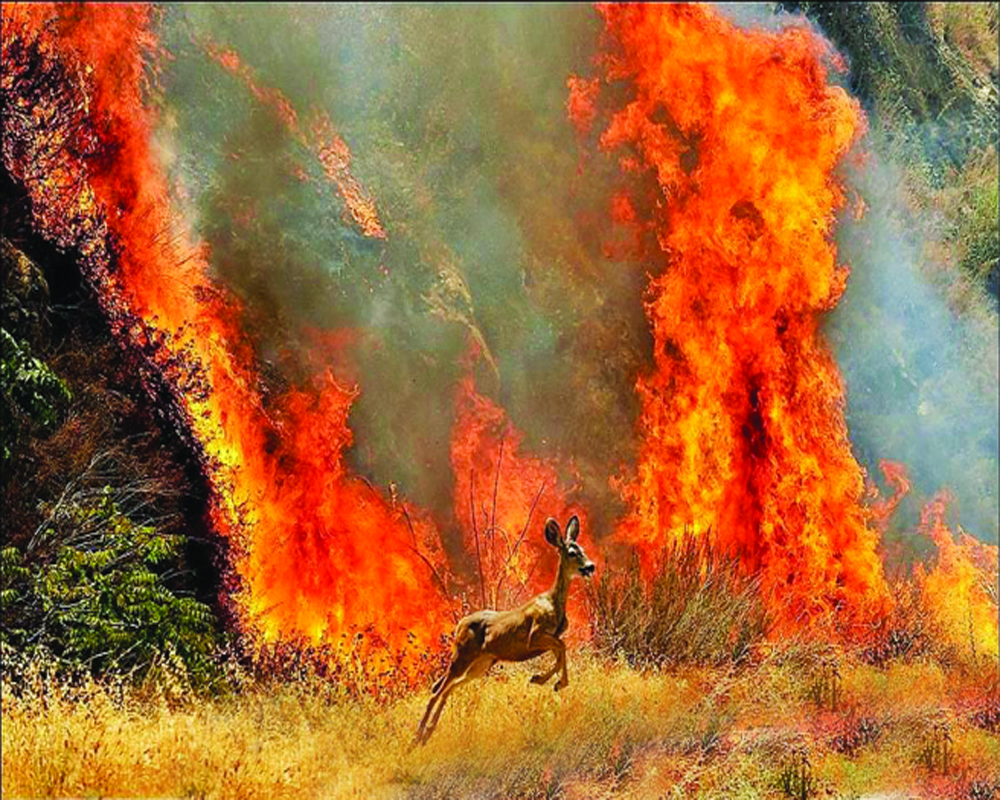 One practice which continues despite strong and reasoned opposition is that of proclaiming species of wild animals as “vermin” and thus placing them outside the scope of the Wildlife (Protection) Act, 1972, the principal instrument of protection. wild animals. in India. Wild boar and nilgai have been proclaimed “vermin” in Uttarakhand, nilgai and wild boar in some districts of Bihar and the rhesus macaque in parts of Himachal Pradesh.

The law does not define the term “vermin” based on what it connotes. It simply states in Article 62: “The central government may, by notification, declare any wild animal other than those specified in Annex I and Part II of Annex II as vermin for any area and for the period. which may be specified therein and as long as this notification is in force, that wild animal is deemed to have been included in Annex V. Animals listed in Annex V may be hunted freely.

The central government declares an animal as vermin following requests from state governments and the motive that has been invariably given is that it causes damage to crops and poses a danger to human life. There have undoubtedly been cases where the Center has refused permission. The basic question, however, is whether there should be a provision to designate an animal as “vermin”.

There are several reasons to ask for this. On the one hand, an article by Anupam Chakravartty, Rajeshwari Ganesan and Rajit Sengupta, published under the title ‘Enemies of the State? ‘ in the Down to earth on June 15, 2016, quotes animal rights groups as saying the then-ongoing killing campaign was based on popular perception rather than data. The country did not have any data on the populations of animals that were proposed to be killed and the extent of damage they were expected to cause to crops. The article stated that in fact the Uttarakhand proposal on the basis of which the Center authorized the slaughter of wild boars clearly stated: “There is no scientific survey or census of the wild boar population. that was carried out. However, as crop damage caused by wild boars increases, the wild boar would be overcrowded. “

In addition, experience shows that once slaughter is authorized, villagers or designated hunters often do not follow prescribed methods. An example is the case in Kerala where a pregnant elephant cow died after several days of intense agony after biting a pineapple filled with explosives. Investigations revealed that the pineapple was intended to kill a wild boar which, as a species, had been declared “vermin”. Moreover, such a barbaric way of killing was not allowed, even in the case of wild boars.

State governments have undoubtedly placed restrictions on the methods and guidelines governing killings – such as the use of guns and pistols only and prohibitions on killing injured animals fleeing into forests, and hunting only afterwards. have received authorization from the forestry department concerned and the Pradhan village. But who should ensure compliance? The point is that unauthorized methods are often used. These include laying live wires so that animals are electrocuted, trapping them to kill them and poisoning them. There is no guarantee that animals other than those declared to be “vermin” will not come in contact with such threads or consume the poison.

The argument that state forestry department staff should monitor transgressors and treat them harshly does not hold water. It would take a very large number of people and vehicles to do that. Since most forestry services have to make do with numerically insufficient staff, deployment on such a mission would leave them with very few people to perform essential functions such as combating poaching and preventing illegal logging. ‘trees. The result can be a serious decrease in protected species like elephants (for tusks), rhinos (for their horns) and tigers for their body parts which are prized for making so-called aphrodisiacs.

In addition to the fact that declaring an entire species of wild animals as vermin is contrary to the spirit and the content of Article 51 A (g) of the Constitution which enjoins both the government and all citizens to demonstrate compassionate towards all living creatures, animals can hardly be blamed for damaging growing crops and attacking people. The loss of the vegetation they feed on as a result of the destruction of their habitats through encroachment by the expansion of human settlements, roads and industries, as well as droughts and forest fires, has driven them to the agricultural fields for food.

Humans fail to realize that their own predatory exploitation of nature is increasing areas of human-animal conflict and wiping out non-human species at the rate of 3,000 per year. In this process, they also destroy the environment and the conditions that made human life possible. They must realize that they are not the lords of the universe and must live in harmony with the world around them, including plants and animals. The famous aphorism of the Greek sophist Protagoras “Man is the measure of all things” should be modified to read: “Humans are the custodians and protectors of all things”.

(The author is consulting publisher, The Pioneer. Opinions expressed are personal.)