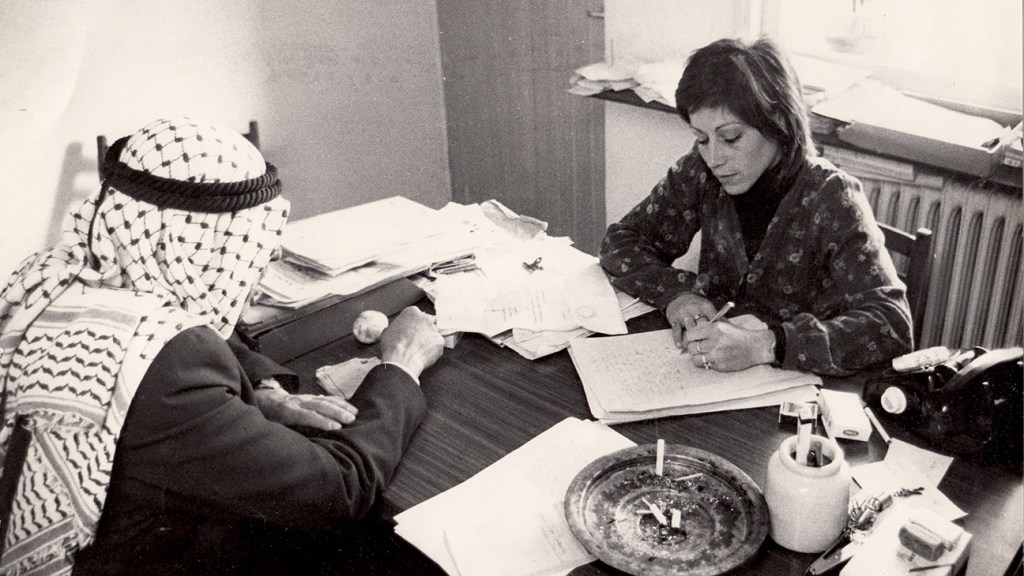 Directed by Rachel Leah Jones and Phillippe Bellaiche for PBS, the story follows the work of human rights lawyer Lea Tsemel as she represents political prisoners.

Filmmaker and comedian CJ Hunt was the presenter during the evening, presenting an award to the team behind Miles Davis, Birth of Cool for the best documentary on arts and culture. The project then received the award for best sound.

The prize for best writing was awarded to The history of plastic, by director Deia Schlosberg; while the film centered on Rick Rowley’s Jamal Khashoggi Kingdom of Silence was recognized as the best political and government documentary.

Documentary filmmaker June Cross presented the Cinematography Award to Ross McDonnell for Showtime’s The exchange, which examines the lives of those affected by illicit industries. The first season investigated the opioid epidemic, while the second season focused on human trafficking and smuggling.

Later in the series, Matthew Heineman won the Directing Award for The exchange.

by netflix Athlete A, following Indianapolis Star reporters who told the story of former US gymnastics doctor Larry Nasser’s abuse of gymnasts such as Maggie Nichols, received the award for best investigative documentary. Meanwhile, PBS First line: Once upon a time in Iraq accepted the best historical documentary.

Filmmaker and actress Sonja Sohn presented science and technology documentary to Netflix The surgeon’s cut, which portrays four surgeons from around the world.

The virtual ceremony was hosted by the National Academy of Television Arts and Sciences and followed Tuesday’s presentation of the news category winners, during which ABC’s The Shot: Vaccine Race and CNN George Floyd’s death were among the recipients.