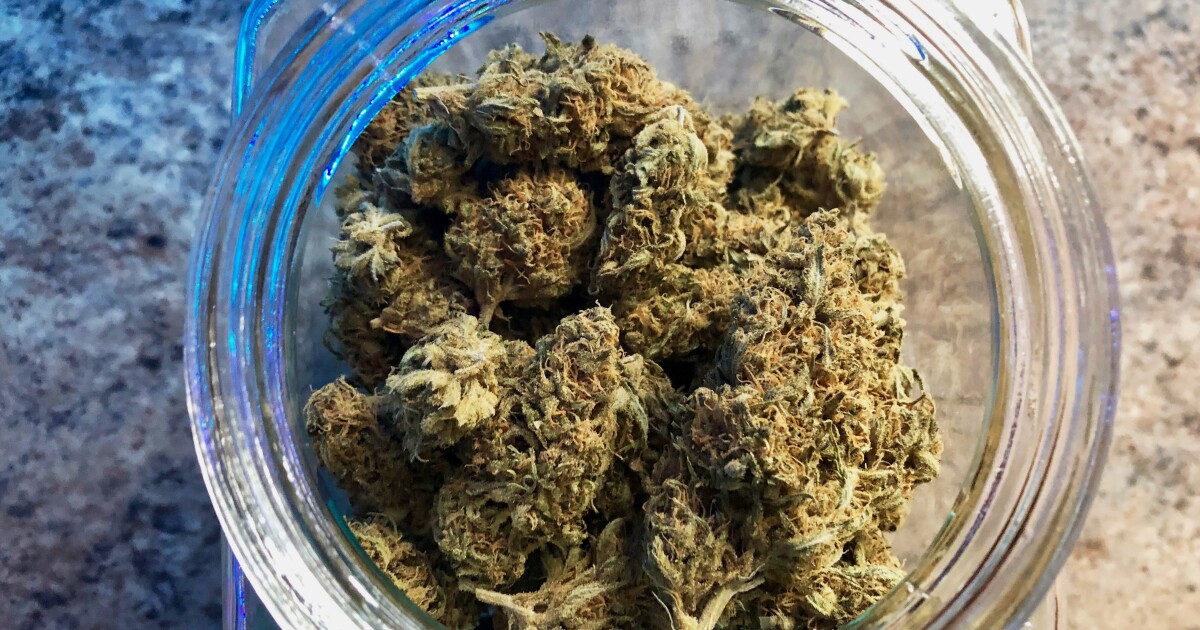 Despite growing public support for medical marijuana in Kentucky, the bill to legalize it stalled and died in the Senate.

“We know we had the support. We know we had the votes both in the House, obviously, and in the Senate,” Montalvo added. “In my opinion, what I believe happened is that the legislative members of the Senate just didn’t have the guts to publicly vote on the bill.”

Kentucky’s high-profile measure cleared the House in a 59-34 vote last month, but made no headway in the Senate. Republicans have supermajorities in both houses.

The bill would strictly regulate the use of cannabis for a list of qualifying medical conditions.

Montalvo says it’s about taking medical marijuana off the streets to ensure a safe and clean product.

He says patients currently have two options: leave the state or get the product from a drug dealer.

“They have to take their business to the street, to a street vendor who doesn’t have a license,” Montalvo said. “Passing a medical marijuana law would potentially legalize thousands of businesses across the state. It would regulate who sells it, where those businesses are located, what hours they can operate, to whom they can sell it, how much they can sell.”

Despite his frustration, Montalvo said the defenders will be back next year.

“We will continue to fight,” Montalvo said. “We are not going to stop. Patients must have access to cannabis.”

Gov. Andy Beshear has also indicated that he is willing to consider taking steps himself to give some sick Kentuckians access to medical cannabis.

Asked if he could potentially issue an executive order making medical marijuana available if the bill died, the governor told reporters, “We’re going to explore that.”

“It’s something we’re going to look at,” he said. “His time has certainly come.