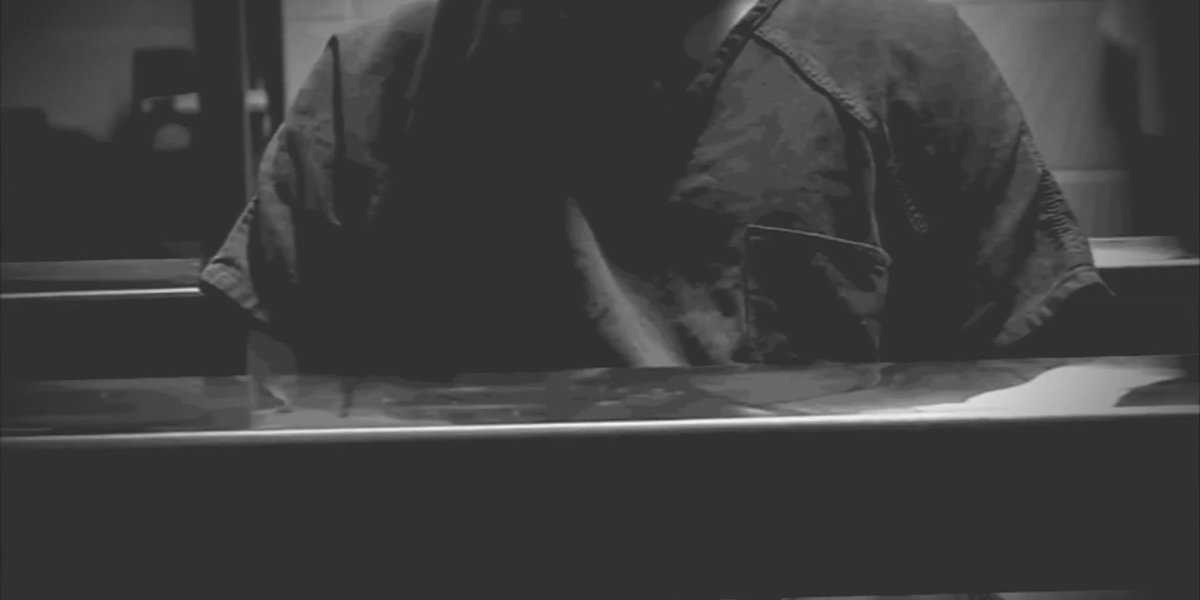 FLINT, Mich. (WNEM) – A new campaign for criminal justice reform in Michigan is led by a man who spent more than 25 years in prison for selling three pounds of marijuana.

Michael Thompson was granted a commutation by Governor Gretchen Whitmer and was released from a state prison in Jackson on January 28, 2021.

As part of the Michael Thompson Clemency Project, he uses his experience and his voice to fight for the release of other wrongfully convicted people.

“Michael has a list of people he tries to help for free, and my son is one of them.” Said Claudia Perkins-Milton. “He was with Michael actually. He came out of prison not wanting to leave people incarcerated who should be out.

Claudia Perkins-Milton is a mother fighting for her son’s freedom. She told WNEM-TV5 that people should no longer be locked up on petty drug charges.

Perkins-Milton joined other families from across Michigan Friday at the Vehicle City Social Club in supporting the Michael Thompson Clemency Project and standing up for their loved ones who remain in jail.

According to Forbes, about 40,000 people remain incarcerated for marijuana-related offenses, even though many states have legalized it and are making healthy profits.

Decades before John F. Kennedy, another president’s death was shrouded in mystery