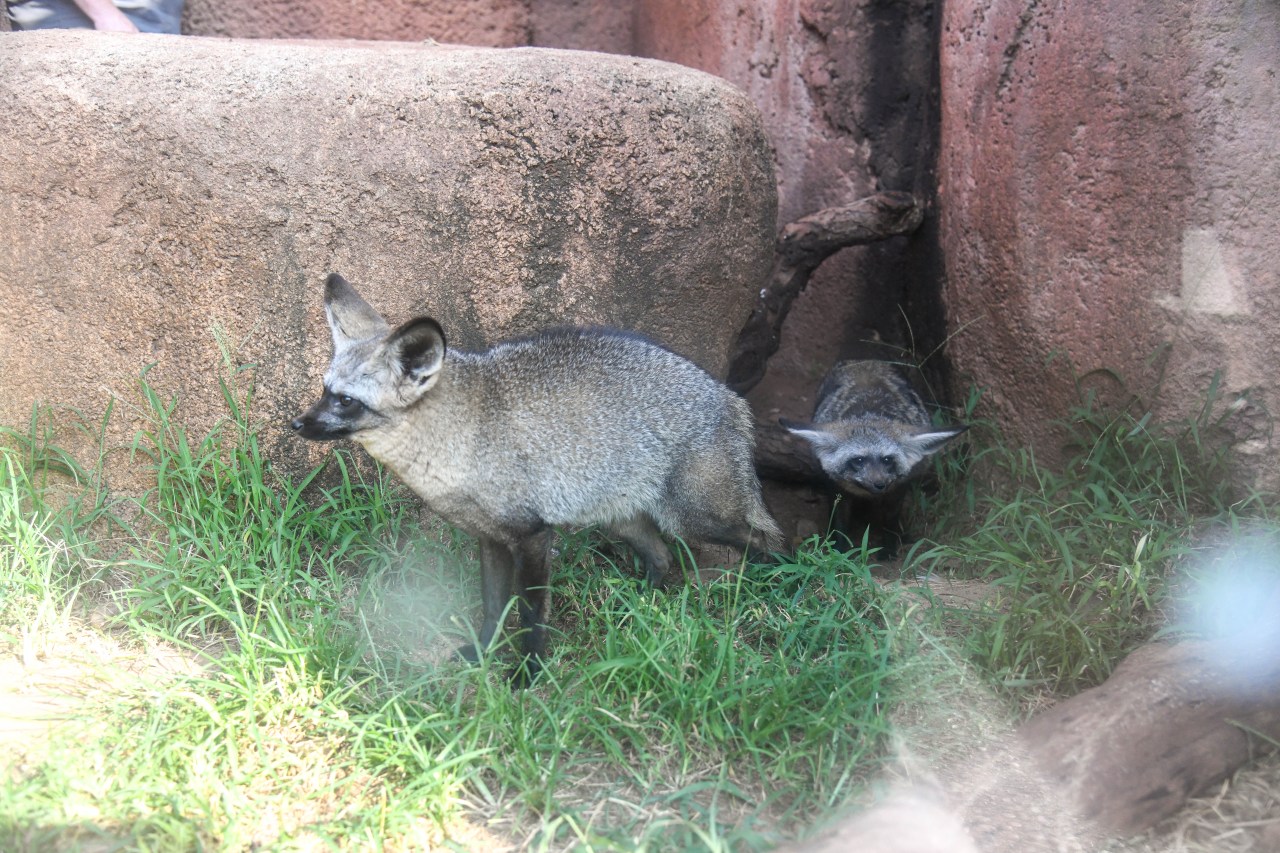 OKLAHOMA CITY (KFOR) – The Oklahoma City Zoo and Botanical Garden has received its new members, a pair of male and female bat-eared foxes, following a local animal rescue by the WildCare Foundation .

Officials say the pair of bat-eared foxes were privately owned and had not received the care and well-being they needed to thrive.

The male bat-eared fox is about 2 years old and the female is about 9 years old.

“Since arriving at the zoo, bat-eared foxes have been in quarantine at Joan Kirkpatrick Veterinary Hospital and are now adjusting to their new habitat near Lion Overlook,” said Tyler Boyd, curator of the zoo’s carnivores. of OKC. “Bat-eared foxes have been a part of the zoo’s animal family for several years, so we’re really excited to provide them with a permanent home.”

Native to the savannas and scrublands of eastern and southern Africa, bat-eared foxes are generally nocturnal carnivores that feed on insects (termites and ants) and mice.

They live in pairs with their young and have an average lifespan of up to 13 years in human care. They are known for their huge ears, which can grow to over five inches long.

Their large ears not only provide a great sense of hearing, but also regulate their body temperature.

According to the International Union for the Conservation of Nature, bat-eared foxes are listed as Least Concern, which means their population in the wild is currently not threatened.

Ellwood City event to raise funds for the new K-9

Paws for Thought – On lion taming for beginners, Irish pioneer of animal rights and preventing cruelty to Meath footballers

A box of sick kittens was abandoned in an animal rescue. Here’s how you can…