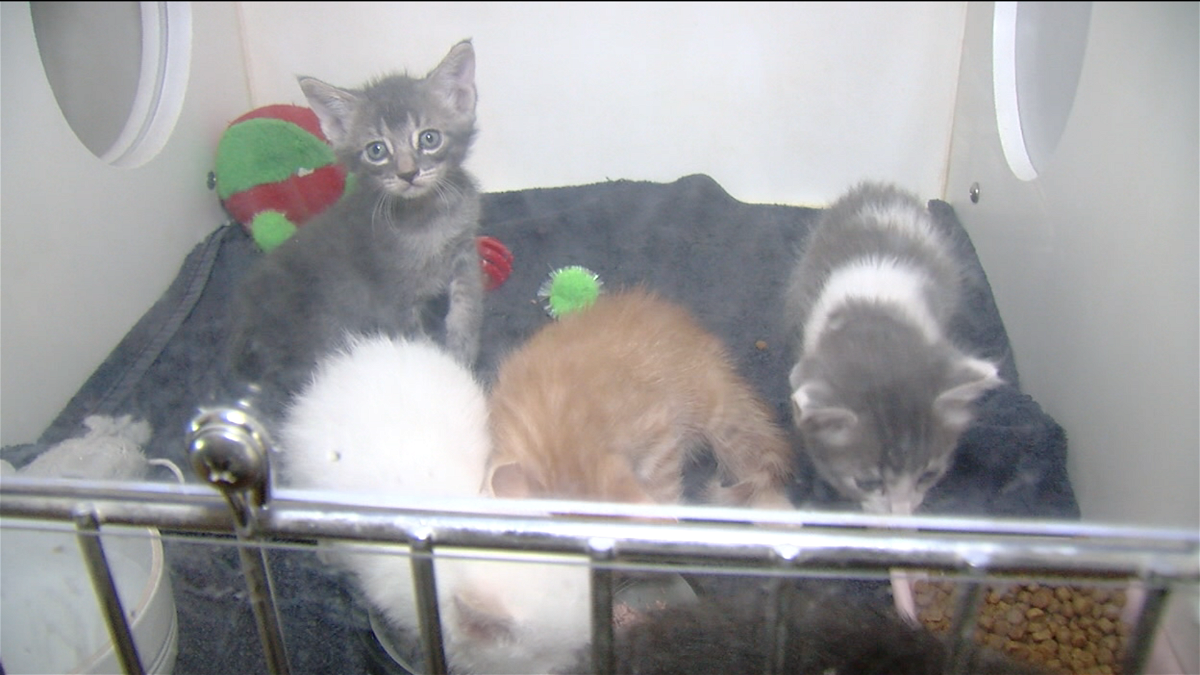 “El Paso is in such a bad spot,” said kennel manager Loretta Hyde, who sees firsthand how bad the overcrowding of dogs and cats has become in her clinic every day.

She continued, “I have all the kennels full, I have the trailers full, I have over 130 cats and kittens. I have dogs…it never ends.”

Hyde added that the overcrowding problem has gotten so bad that the shelter is sometimes forced to tell people to keep or let go of found animals because they just don’t have the space.

The shelter says people have started leaving pets at their doorsteps, sometimes even throwing unwanted dogs and cats over the fence. Neighbors who wished to remain anonymous confirmed that they had seen this happen.

Hyde said people willing to foster animals sometimes take a load off their backs, but people often don’t know what they’re getting into and try to return the animals. The shelter is then responsible for trying to find a place for these animals that they sometimes do not have.

According to the shelter, the best way for the public to help with this issue is to make sure their pets are spayed and neutered. Litters are often the biggest burden for shelters, especially the Animal Rescue League of El Paso. Microchipping is also essential, as Hyde said it gives people the greatest chance of reuniting with their beloved pets if they run away.