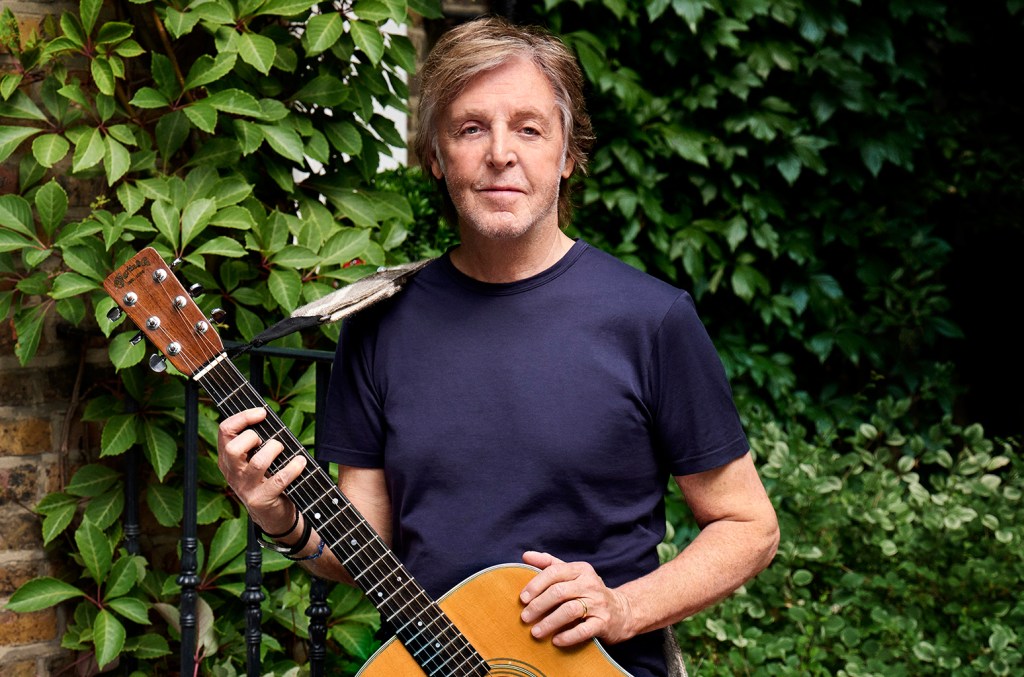 Paul McCartney continues his work with PETA – this time advocating for the non-profit animal rights organization’s ‘Save Cruelty Free Cosmetics’ European Citizens’ Initiative to uphold the ban on animal testing for cosmetic products.

The Beatles legend released a statement via PETA to both show his support for the initiative and vehemently oppose the current practices of the European Chemicals Agency.

“We all thought the battle was over and that cosmetic animal testing in Europe was a thing of the past, but sadly that is not the case,” reads her statement. “The European Chemicals Agency continues to require the use of thousands of rabbits, rats, fish and other animals in testing cosmetic ingredients. But you can help stop it. No animal should suffer for its beauty, so if you are an EU citizen, please visit SaveCrueltyFree.eu and sign the European citizens’ initiative to protect the ban. Signing the petition only takes a minute and it will help save lives.

The veteran rock star also teamed up with PETA on his 78th birthday in 2020, when a video from the organization titled “Glass Walls” showed just how horrendous the conditions in animal slaughterhouses are. “That’s why this year I’m urging fans to watch a video I hosted for PETA called ‘Glass Walls’. We called it that because if slaughterhouses had glass walls, who would care? eat meat? he wrote in a guest blog for the group.

McCartney recently urged leaders at COP26 – the 2021 United Nations Climate Change Conference – to address the fact that animal agriculture has a detrimental effect on the environment.