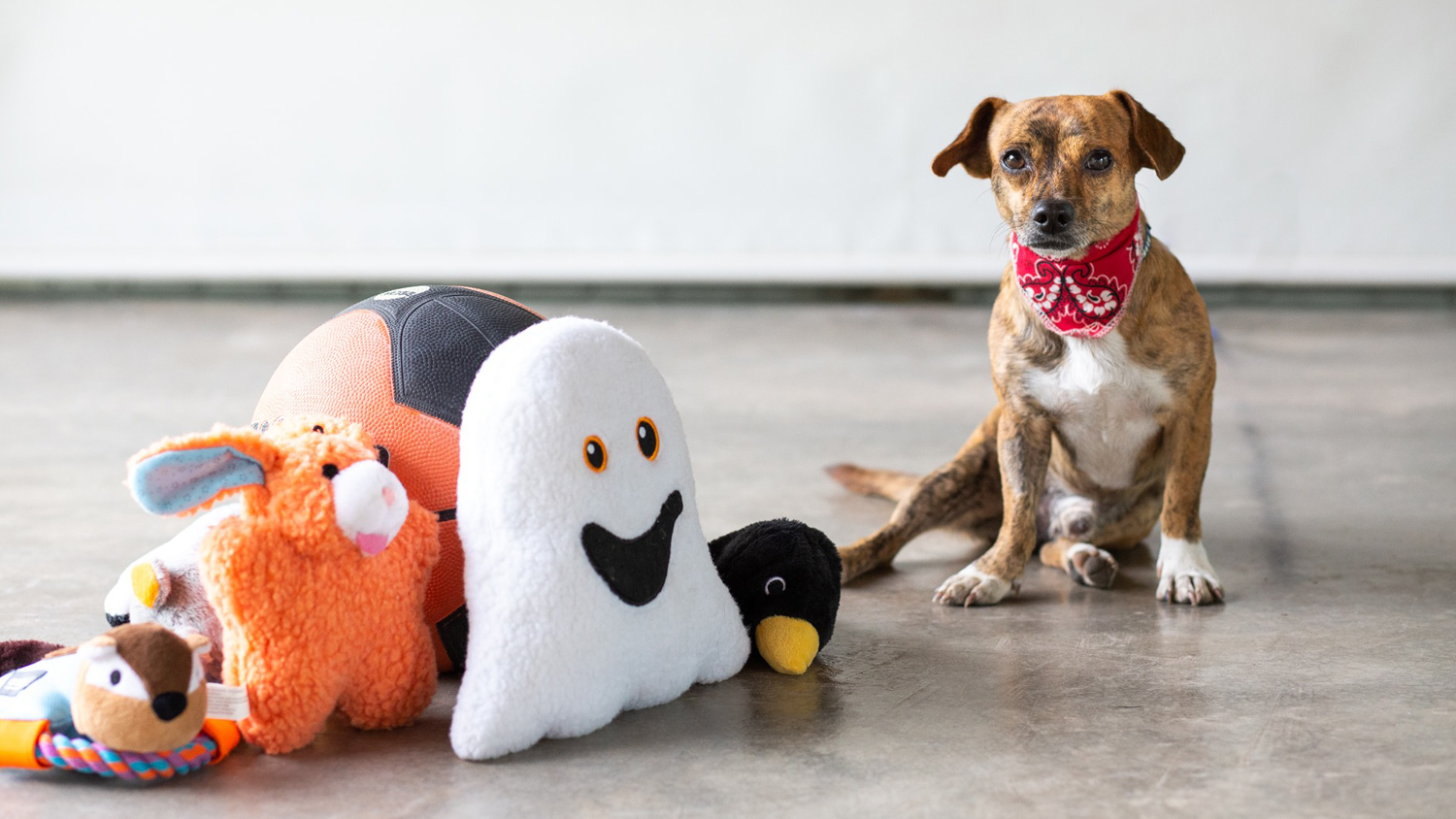 The SPCA Puerto Vallarta (Society for the Protection and Compassion of Animals) was founded in 2007. This non-profit organization helps rescue animals from the streets or in situations of abandonment and promotes sterilization campaigns, in addition to facilitate the adoption of pets in our bay and to other countries.

The first location of this shelter or sanctuary (as it is also called) was in a small two-bedroom house in the Paso Ancho neighborhood, which was conditioned to receive, care for and rehabilitate dogs and cats that were removed from streets. He has provided many rescued animals with a safe haven.

Over time, and as the need arose, the SPCA Puerto Vallarta began looking for a larger space that would allow them to help more animals and better care for the animals they have. saved. So, in 2012, they moved to their current location, which is located next to the banks of the Pitillal River.

One of the main goals of this group of workers is to reduce the number of homeless dogs and cats in our destination. This objective has led the organization to work closely with foreign associations such as PVCA Animal Rescue (Canada) and PreVent Cruelty to Animals (United States). Its purpose is to facilitate the adoption of local animals and their transfer to these countries. To do this, they must have the animals examined and have full health documents (so they are medically cleared to travel).

Luz María Wong, director of SPCA Puerto Vallarta, shares general details of this program which has rescued and relocated an average of 200 dogs and cats per year.

“Upon arrival at the shelter, the animals go directly to a quarantine area. They stay here and receive a protocol that includes blood tests and a series of tests to detect different diseases. Then, if they test positive for a disease, the corresponding treatment is given to the animal. Once our vets have verified that they are in perfect health, we have them photographed and then upload the photos and any related information to a website where the animals are posted for adoption,” she explains.

“When an adopter shows interest in a certain dog or cat, he receives an application to fill out. If the application is sufficient, a representative of one of the associations with which we collaborate abroad visits the house where the “animal will live and examine it in detail to make sure it meets the necessary conditions. This way they know who the owners will be and, if everything is in order, they proceed to adopt the animal” , she adds.

“At this point, what we call flying angels come on stage. That is to say that our network of collaborators and friends in person and on social networks begins to ask among their acquaintances if anyone is going to travel soon to the United States or Canada who could take the animal and deliver it directly to the adopter. We carry out the procedure and we cover all the expenses, which are mainly covered by the cooperation fee,” she explains.

Adoptions are also made locally and the application process is much the same: “Family members who have decision-making power are invited to complete an application where they express their mutual agreement to integrate a pet into the home. After reviewing the request, we make a visit to the home to ensure that the spaces are adequate to accommodate the animal. If they meet these conditions, cooperation costs which include sterilization surgery, certain vaccines and other related expenses are covered.

Wong pieced together the story of Dusty, an abandoned dog who was very ill when rescued, who has since been adopted and lives overseas with a Canadian family.

“Dusty was very skinny and suffered from just about every disease a dog can get. It was found in the Mojoneras neighborhood in 2019, in an area with a lot of dust, hence its name. His physical condition was so depressing that he blended in with the surrounding land, and his illnesses were so severe that it was thought he would not survive. In fact, we didn’t know where to start the treatment. However, thanks to the work of the whole team, between the end of 2020 and the beginning of 2021, we were able to place him in Canada, and he remains strong and healthy today.

Challenges for the shelter

Hurricane Nora brought high winds and heavy rain with it when it made landfall at our destination in August 2021. Unfortunately, these extreme weather conditions caused massive river overflows, as well as flooding and landslides. devastating terrain in several parts of the city.

With the flooding of the Pitillal River and the trees that were swept away and swept away by its current, the facilities and infrastructure at the SPCA Puerto Vallarta shelter suffered severe damage. “More than half of our land is gone and approximately 6,500 square feet of the building structure has been lost. This included the 20 cages that made up the quarantine area, the swimming pool that served as a place to perform physical therapies and the cat area, as well as our dining room, a bathroom, the laundry room and an apartment where our collaborators lived. . Now we only have nine cages left, a bathroom, a veterinary practice which we have adapted into a storage area and the operating room,” explains Wong.

Although in the short term they are looking to gradually rebuild their facilities, one of their biggest challenges is working on strengthening the river banks, which require the erection of gabion walls to function as effective protection. against the possible presence of another meteorological phenomenon. phenomenon.

Mainly, this partnership can be supported in three ways:

In Memory Of Janice Chatterton

Janice Chatterton, Founder and President of SPCA Puerto Vallarta, has done for a living what few people do because she has helped change social behaviors and saved the lives of countless animals. She passed away in 2019 after suffering from a sudden illness.

Originally from California, Chatterton, an entrepreneur, came to our destination in 1990, when she bought the iconic Casa Bur-Sus to use as a vacation property – the home that Richard Burton gave to Susan Burton after the filming. The night of the iguana. She undertook renovations and the purchase of the surrounding villas. Eventually this property became Casa San Ángel and finally, in 2003, Hacienda San Ángel, which it remains today.

At the same time, she developed the Sociedad Protectora y Compasiva por los Animales (Society of Protection and Compassion for Animals) of Puerto Vallarta, a project carried out with great success in our destination for 15 years.