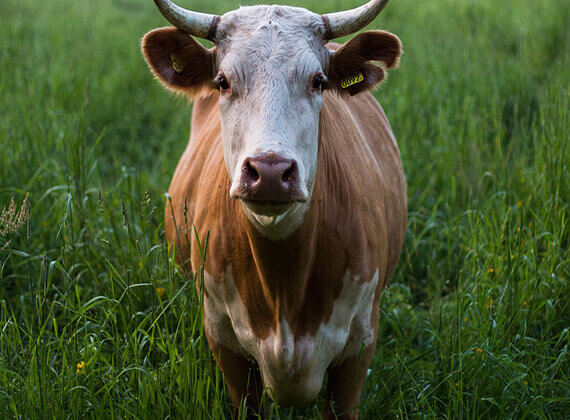 Alarming reports indicate the government could backtrack on vital animal welfare bills which would be an outrageous betrayal of humans and other animals and mean the UK remains complicit in a appalling cruelty.

If this were to happen, we would lose proposed laws prohibiting the export of live animals and the import into the UK of fur, foie gras and game trophies from endangered animals, as well as other government commitments to protect animals.

PETA, with more than 30 other animal welfare groups, signed a letter to the government calling for the bills to stand and reminding it of the promises made in its animal welfare manifesto and action plan.

As the world faces unprecedented challenges, promises to implement vital animal welfare legislation must be kept and government must uphold its commitment to have and promote the highest standards of animal welfare. animal welfare, as outlined in the 2021 Queen’s Speech.

If the reports are true and these bills are torn, the government would be betraying the animals it promised to protect as well as the public who overwhelmingly view animal protection as a core value, not a ‘peripheral thing’. , as one minister described it. Some may even have voted for members based on overt commitments such as banning hunting trophies and exporting live animals.

A nation of animal lovers

To allow organizations and individuals to continue profiting from animal cruelty would be to deride the UK’s claim that we are a nation of animal lovers. Government should bear in mind a sentiment expressed by the Department for Environment, Food and Rural Affairs: “The way we treat animals reflects our values ​​and the kind of people we are. »

By export of live animals, we sentence them to arduous and dangerous journeys, appalling transit conditions and death in overseas slaughterhouses that often use practices illegal in the UK. Despicable products such as foie gras and fur are so disturbingly abused that it is illegal to produce them in the UK. Yet our borders are still open to them – a contradiction that gives corporations the green light to profit from this cruelty. And the lack of legislation around hunting trophies encourages hunters to continue killing animals for sick memories.

We must prevent these atrocities – and many more – by implementing the promised animal welfare bills without delay.

Animals desperately need us – we can’t let them down. Save the bills. Please act now by telling the government to act on the commitments set out in its 2019 Manifesto and Animal Welfare Action Plan by ensuring the Animal Welfare (Kept Animals) Bills and animals abroad enjoy parliamentary time during this session and the next session of Parliament. :