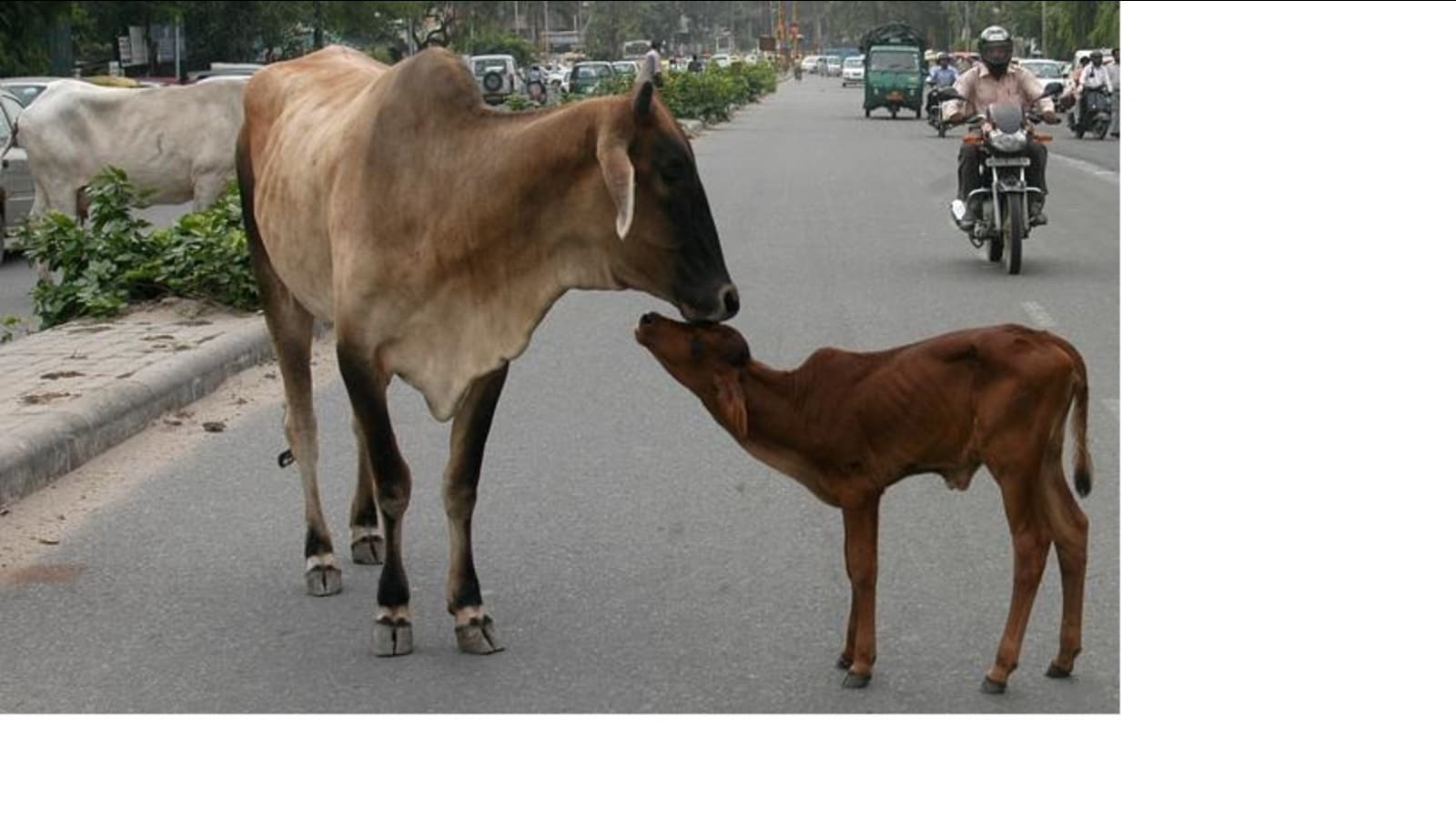 Colonelganj police arrested two people for allegedly beating a calf and dragging it roughly down the road after tying it to a rope. A video of the incident went viral on social media following which an animal rights activist filed an FIR against the duo on Sunday.

Animal rights activist and lawyer Awadhesh Rai said a Manoj and a Sunil ran a dairy in the Chandpur Salori area. On Saturday, the duo beat a calf after consuming cow’s milk at their dairy. The duo then tied a rope in the legs of the calf and pulled him roughly.

On Sunday, Awadhesh Rai, Vanshika and other animal rights activists arrived at Colonelganj police station and filed an FIR against Manoj and Sunil.

SHO Colonelganj Ram Mohan Rai said that upon taking immediate action on the complaint, an FIR was filed against the accused under the Animal Cruelty Act and they were arrested.

During questioning, the defendants revealed that the calf belonged to their neighbor and that it drank cow’s milk at their dairy, he added.

Successfully subscribed to the newsletter

Thank you for subscribing to our Daily news capsule newsletter.

What are Christmas loans? – Forbes Advisor