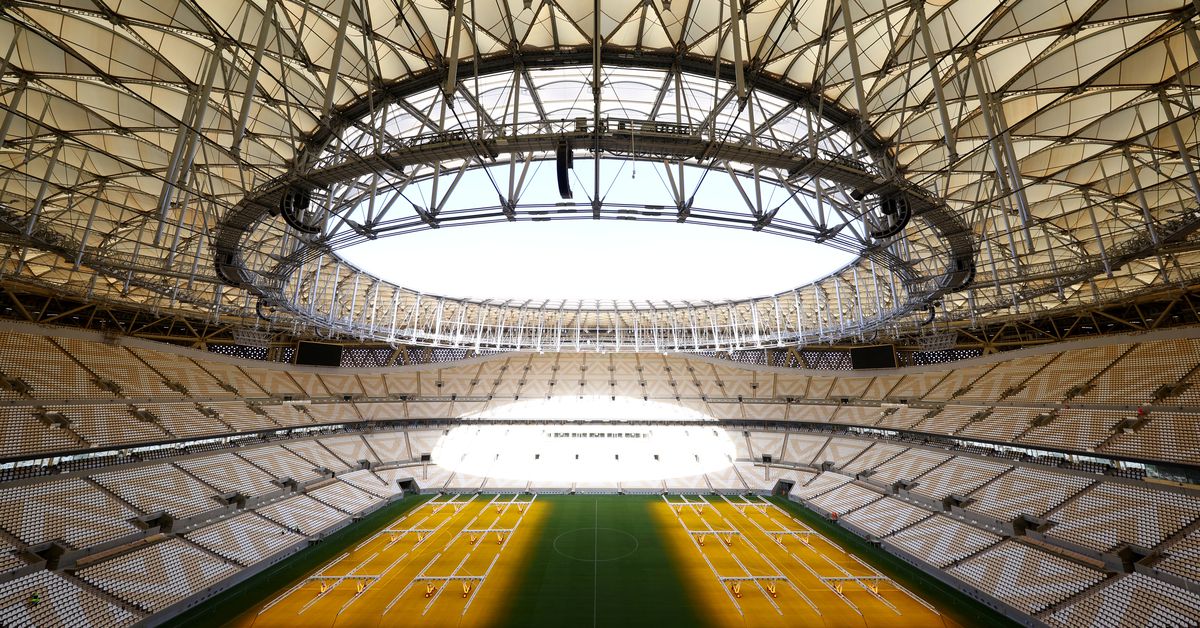 DOHA, May 31 (Reuters) – Climate advocates have questioned Qatar’s efforts to stage the first ever climate-neutral soccer World Cup, according to a report on Tuesday.

Organizers in the Gulf Arab state are omitting some emissions from their calculations and will rely on low carbon offsets to achieve carbon neutrality, said the report, compiled by Carbon Market Watch, an advocacy group.

“The emissions from this World Cup will be significantly higher than expected by the organizers, and the carbon credits purchased to offset those emissions are unlikely to have a sufficiently positive impact on the climate.” Gilles Dufrasne, the author of the report, said in a statement.

Qatar tournament organizers dismissed the findings as speculative, saying emissions will be calculated using “best practice” methods after the tournament is over to ensure they are based on actual activities.

Unavoidable emissions “will be offset by investing in internationally recognized and certified carbon credits… (which) should be recognized rather than criticized,” a spokesperson for tournament organizers Supreme Delivery Committee and Legacay said. in a press release.

Qatar, the world’s largest producer of natural gas, pledged to host a carbon-neutral tournament when bidding for the event more than eleven years ago.

Since then, organizers have highlighted the tournament’s carbon-limiting efforts, such as the introduction of solar-powered stadium air conditioning, the construction of a reusable stadium from shipping containers and the fact that fans won’t need to fly from game to game in tiny Qatar.

But the Carbon Market Watch report cast doubt on several initiatives, such as a large-scale grass farm that Qatar, which has negligible water resources, built in the desert to produce stadium-ready turf. (https://www.Reuters.com/lifestyle/sports/qatars-world-cup-turf-needs-chilled-stadiums-desalinated-water-thrive-2022-02-21/)

“The claim that this will absorb CO2 emissions from the atmosphere and help reduce the impact of the event is not credible as this carbon storage is unlikely to be permanent in these man-made green spaces and vulnerable,” the report said.

Reporting and writing by Andrew Mills; Editing by David Gregorio