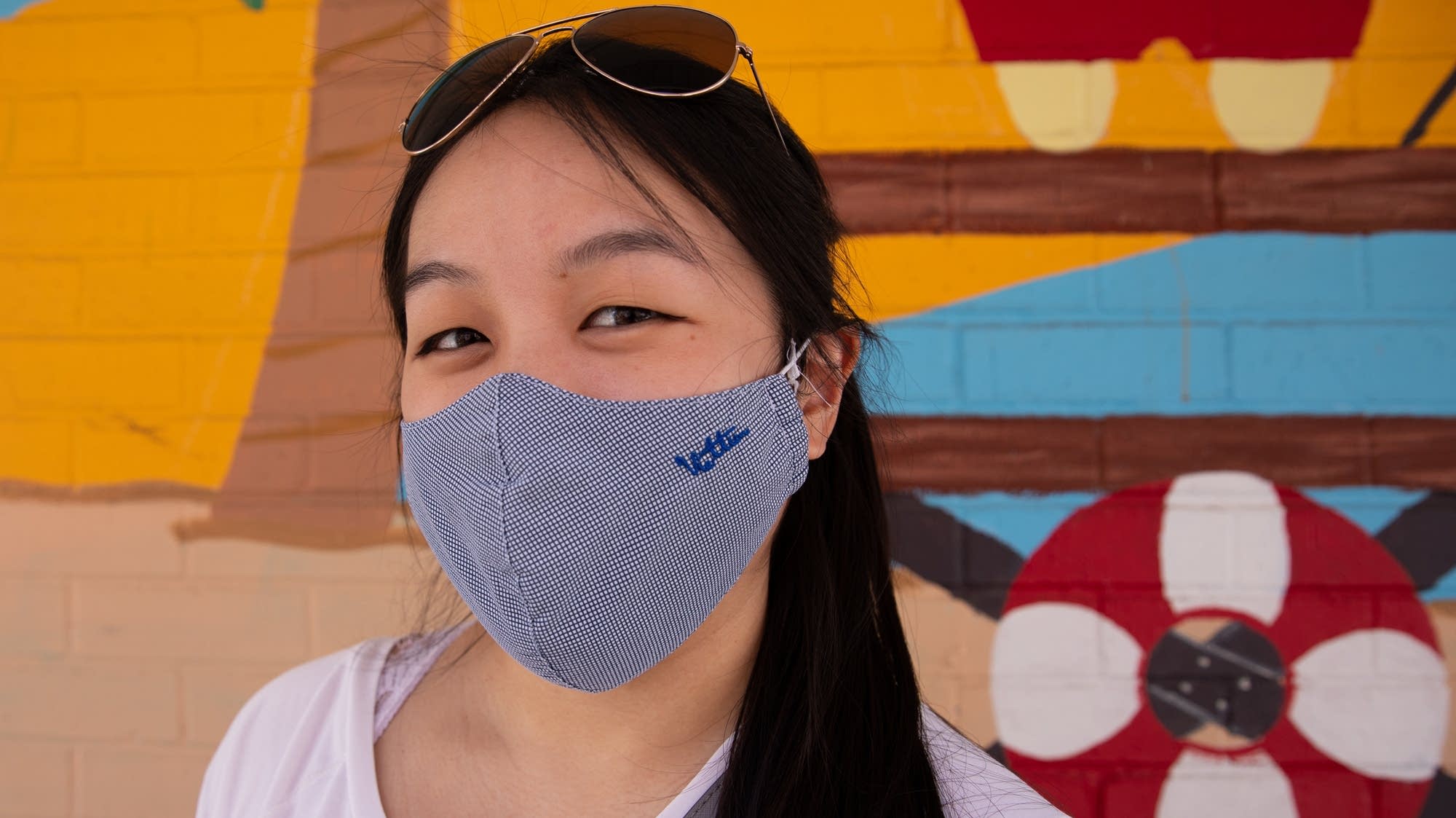 It is now illegal in St. Paul for homeowners to raise their rents by more than 3% a year, after voters on Tuesday approved a rent control measure that is among the toughest in the country.

The law applies to both new and existing homes and prohibits landlords from making dramatic rent increases between tenants.

Supporters of the measure gathered more than 9,000 petition signatures to present it to voters, 53 percent of whom voted yes.

Tram Hoang led the Keep St. Paul Home campaign. Hoang said the move to stabilizing rents is a game-changer, especially for those living on tight budgets.

“We had spoken to so many people across town, especially low income tenants and tenants of color who have been displaced, who are concerned about having to move their children to a new school district for the fifth time this year, just because their rent has gone up.

The new regulations in St. Paul are different from rent control measures that have been in place for decades in other cities, Hoang said. There is no cap on rent increases, nor automatic exemptions for new construction.

And landlords are still bound by the 3% limit on annual rent increases, even after tenants leave. Hoang says this is meant to prevent landlords from evicting someone just to raise the next tenant’s rent. The new policy allows homeowners to request exemptions in order to maintain a “reasonable return on investment.”

Margaret Kaplan of the Housing Justice Center predicts the measure will have little effect on owners of small apartment and duplex buildings, most of whom, she says, keep rent increases to a minimum. Kaplan said the new law is aimed at large real estate owners who have purchased rental homes across the country.

“This is a disruption of a really harmful business model that has taken ownership and control of communities and some of these national real estate investment trusts,” Kaplan said.

The activists succeeded in passing the ordinance even though their opponents had much more resources. A coalition of national landowners, investors and real estate lobby groups spent $ 4.3 million to fight the measure in St. Paul and a similar measure in Minneapolis that voters approved with the same margin.

The Sensible Housing Ballot Committee, an anti-rent control group, said in a statement that the passage of the two questions was disappointing.

The North Central States Regional Carpenters Council was part of the opposition. The group’s director of government affairs, Adam Duininck, said the new regulations could push developers out of Saint-Paul. He says it could hurt people who work in the construction trades and reduce the already limited supply of housing.

“We don’t want an empty city, where we have people who don’t want to spend resources in Minneapolis and St. Paul, but they’re okay with looking at projects elsewhere,” Duininck said. “And that’s the concern of putting up a political wall saying, ‘We’re going to do it one way in Minneapolis and St. Paul and not another way in the rest of the region. “”

Mayor of Saint-Paul Melvin Carter said before the elections that he would vote in favor of rent control, but that the proposal as drafted must be “improved, quickly”. Because the measure has gained voter approval, it is not clear whether city leaders have the power to change it.

Council members have yet to put an enforcement mechanism in place, but the measure gives tenants the right to sue their landlords if they violate the new law.

In contrast, the poll question that Minneapolis voters approved on Tuesday is just a starting point. It simply authorizes the city council to pass a rent control ordinance in the future.

Tenant advocates say they will push Minneapolis city council members to approve a measure similar to St. Paul’s. Opponents of rent control are also turning their attention to the other side of the river, where they have an ally in the mayor’s office. Re-elected Mayor Jacob Frey said he was opposed to imposing caps on rents.

You make MPR News possible. Individual donations are the source of the clarity of our reporters’ coverage across the state, the stories that connect us, and the conversations that offer insight. Help us ensure that MPR remains a resource that brings people together in Minnesota.

Make a donation today. A donation of $ 17 makes a difference.