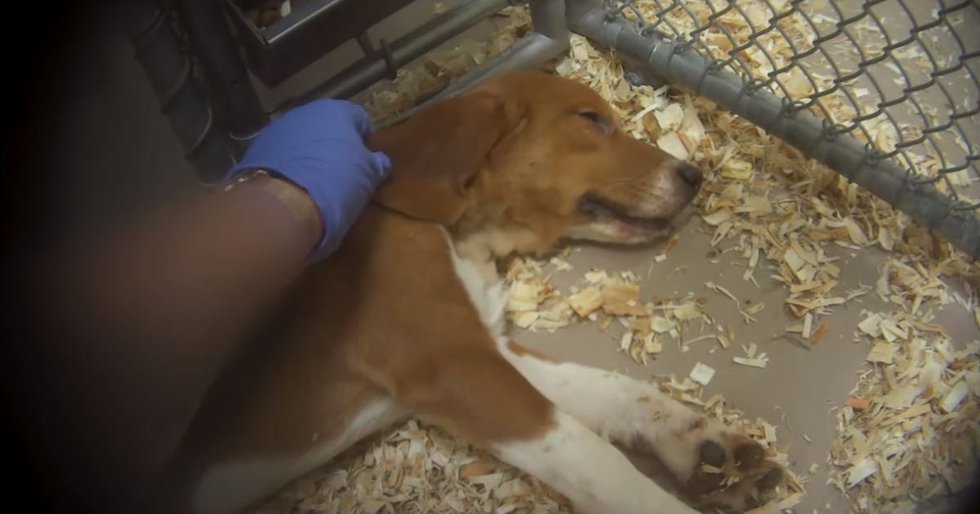 INDIANAPOLIS, Ind. (WPTA) – The Humane Society of the United States (HSUS) and other animal rights activists will meet at the Statehouse on Tuesday to discuss the investigation into an animal testing lab that was to euthanize 32 beagles last week.

HSUS organizers staged a May 13 protest after saying a recent undercover investigation revealed 32 beagles at Inotiv, a Mount Vernon lab, were due for euthanasia on May 16-17. Humane Fort Wayne and the Vanderburgh Humane Society both offered to take in the dogs if Inotiv agreed to their release, however, HSUS says they never heard back from the lab.

Samantha Morton, Indiana State Director for HSUS, says they still haven’t received communication from Inotiv about the status of the 32 beagles. She says that aside from these dogs, 48 ​​puppies are still in the lab and they are hoping to have them released safely.

HSUS, local animal shelters, including Humane Fort Wayne, and lawmakers will meet at 11 a.m. Tuesday at the Statehouse to update the public on the investigation and how it may lead to 2023 testing legislation and in animal research.

On May 16, HSUS organizers issued an appeal to the public, asking them to contact Governor Holcomb and urge him to appeal to Inotiv to release the dogs immediately. However, Morton says they never heard back from Holcomb’s office.