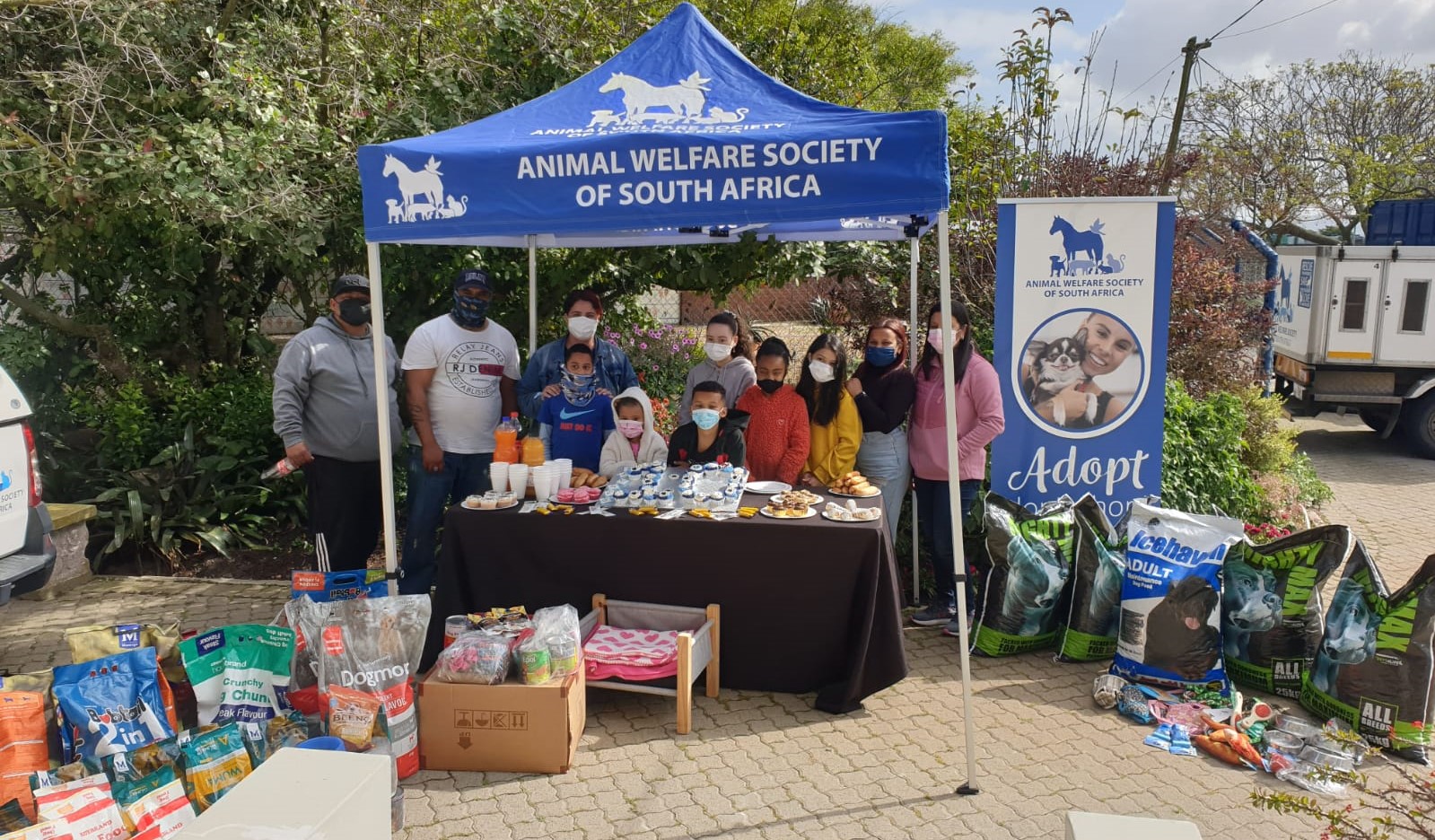 Cape Town, do you remember Riley? Today is her 10th birthday and we at Cape {town} Etc wish this inspiring young child a very happy birthday. Instead of a usual party or birthday party, he decided to organize a donation campaign for stray and abandoned dogs that land at the Animal Welfare Society of SA because he has a soft spot for them. .

On Heritage Day, September 24, Riley, along with a group of friends, spent her birthday at the Animal Welfare Society of SA where all of her donations for her Cause for Paws project were donated. 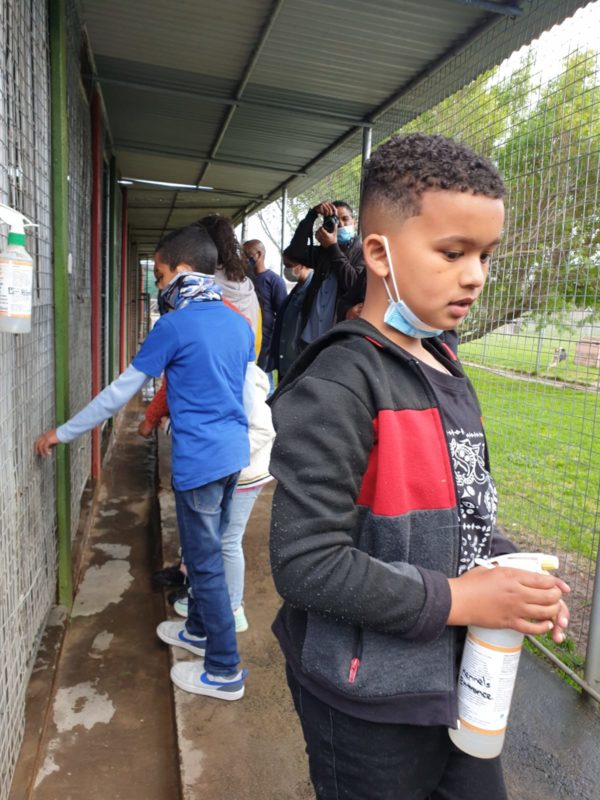 Riley and her team brought a cake to the shelter and AWS SA was kind enough to take everyone on tour, joined by a dog mascot named Ponzo. 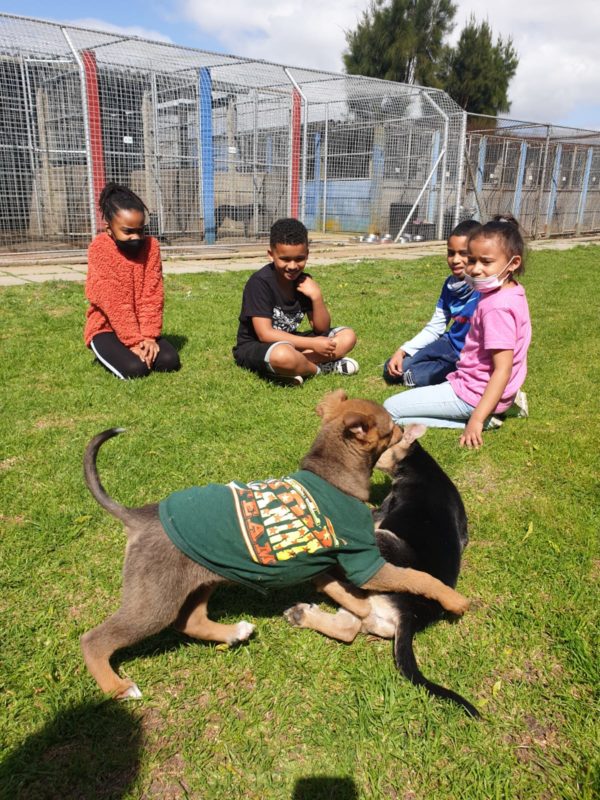 “One of the moms who were with us had already adopted from us and saw two other puppies that she would like to adopt as well. Another great accomplishment for this birthday party, ”he added.

Riley and his friends petted the dogs on their tour and even fed them dog-friendly cupcakes. 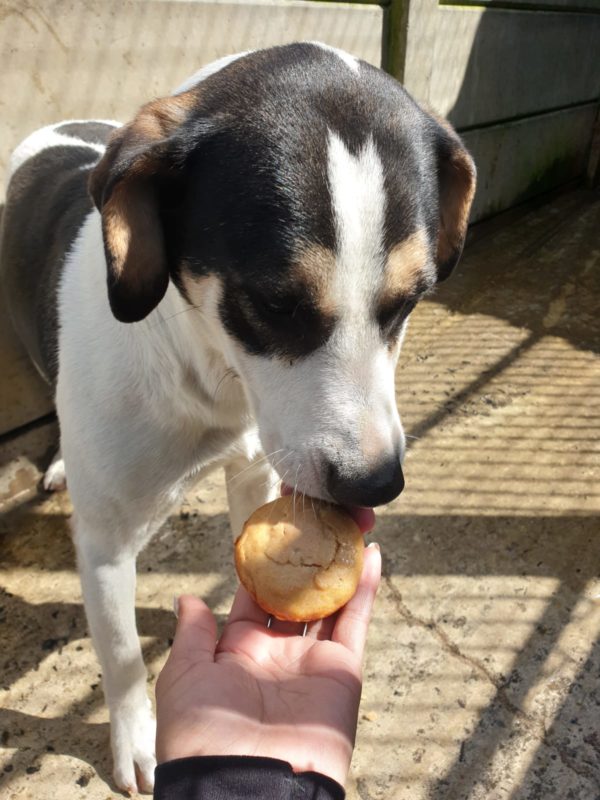 “When one of the staff at the Animal Welfare Society of SA, Lawrence, asked the group of friends what they thought of Riley’s birthday party, their response was that they would like to do volunteering like Riley does on weekends and launching their own fundraising campaign as well, Allan concluded.

Riley is a great inspiration to many of her friends and will continue to volunteer at the shelter on Saturdays and collect food to feed the stray dogs in her own community. 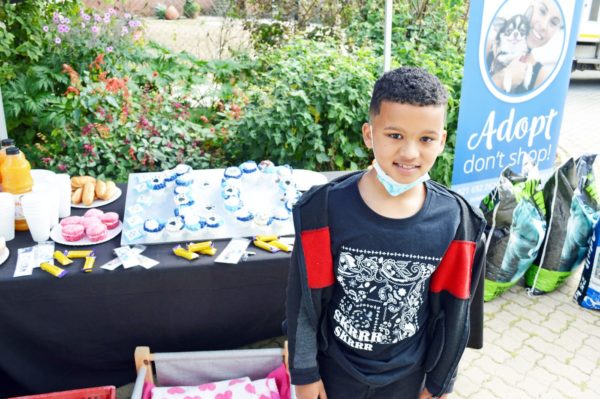 “Over the past few weeks we have had stray dogs come here and wait for him at the door in the morning to be fed. We had to install extra food and water bowls and dog beds for those who spend the day here, ”says Venecia Valentine, Riley’s mother. 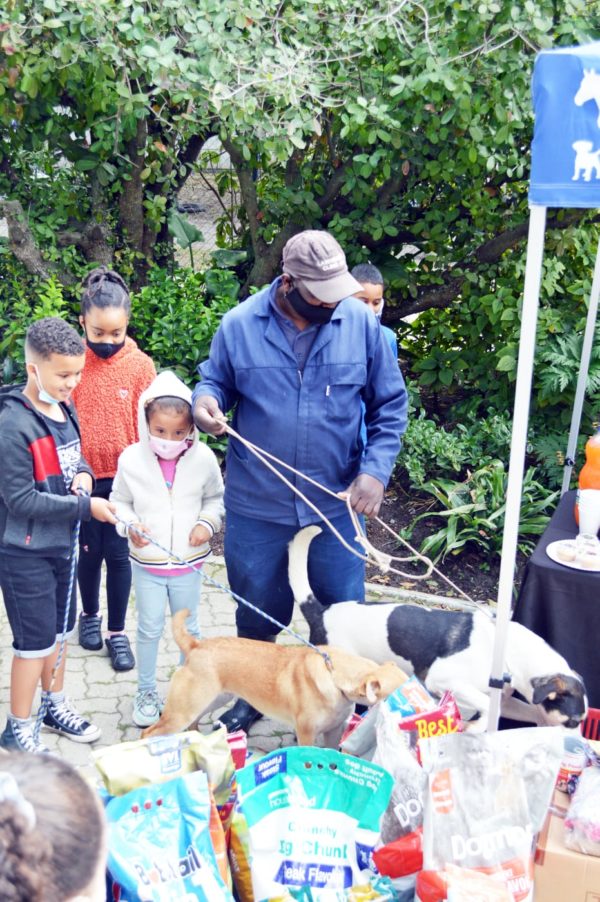 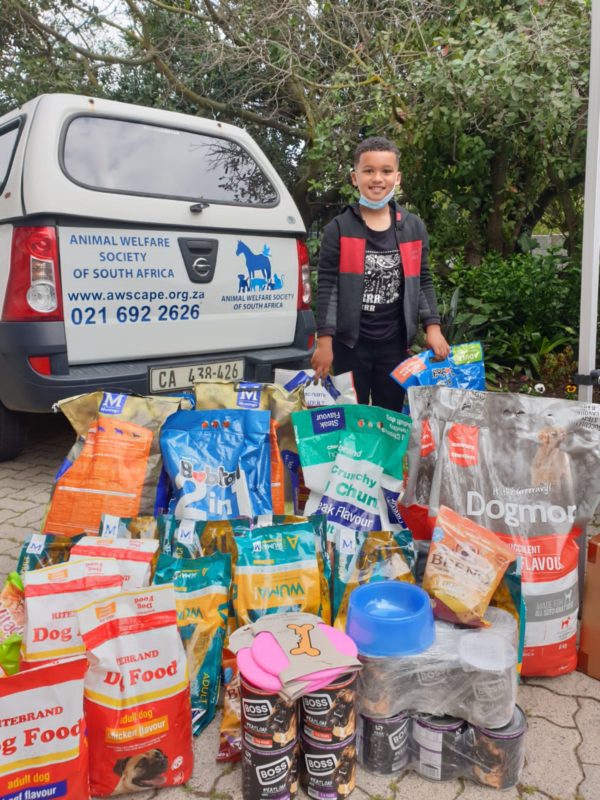