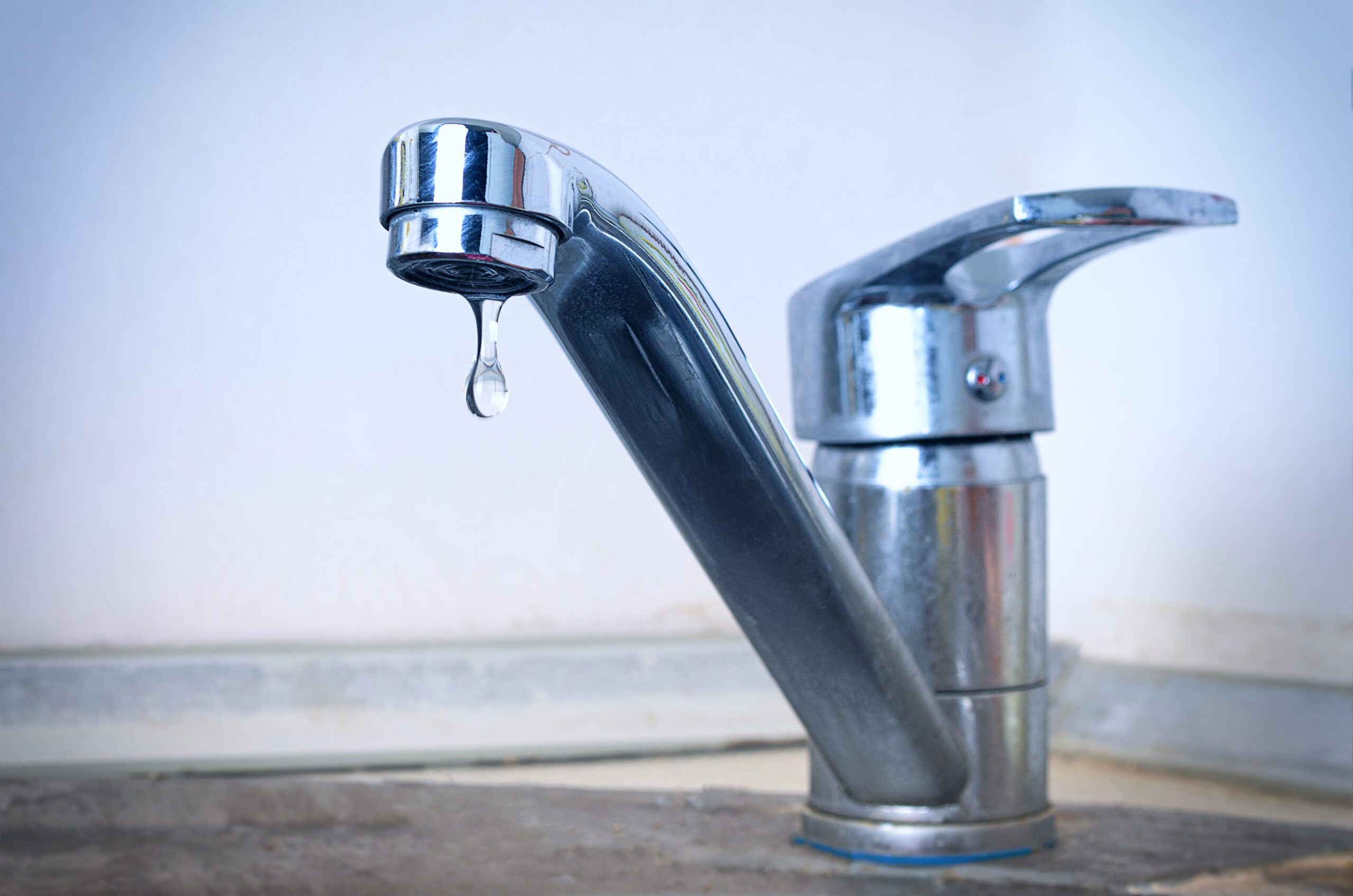 With parts of Baltimore under boil warning, advocates push for improvements to city’s water system

A day after Baltimore officials notified residents that E. coli had spread to parts of the city’s water system and issued a boil water advisory, advocates are calling for improvements to the city’s water infrastructure.

“No one in Baltimore should have to worry about their family getting sick from the water coming out of their faucet,” Emily Scarr, director of the Maryland PIRG Foundation, said Tuesday. “The boil water advisory is too often a reminder that more needs to be done to protect our water.

John Rumpler of the nonprofit Environment Maryland Research and Policy Center said millions of dollars in federal funds from the infrastructure plan should be used to upgrade the city’s water system.

“We need to treat our water like the precious, life-giving resource that it is,” said Rumpler, director of the center’s drinking water program.

On Monday, tests showed contaminated water in parts of West Baltimore, a predominantly black part of the city.

The announcement from the Baltimore Department of Public Works said the boil water advisory affected 1,500 commercial facilities. and city residences.

The department recommends boiling water for one minute and allowing it to cool before using it for brushing teeth, washing dishes and preparing food.

According to the Centers for Disease Control and Prevention, E. coli can create intestinal upset such as stomach cramps, diarrhea, and vomiting. However, in rare cases, it can cause life-threatening symptoms about a week after infection.

The CDC also warns people not to swallow contaminated water when bathing or showering.

When the city issued the boil water advisory on Monday, city workers also distributed one gallon of water per household.

On Tuesday, families were offered three gallons of water per household.

The Maryland Department of Health, which provides regulatory oversight and technical assistance, said in a press release that “the potential threat appears to be limited to the identified area.”

Baltimore Councilman John Bullock (D), who represents the affected area of ​​the city, said Tuesday he understands some of residents’ frustration at not receiving information sooner.

“I know I share the same frustration when communication didn’t seem as welcoming or as frequent as we would have liked,” Bullock said. “A lot of people have called us. Just continue to keep the lines of communication open and try to help each other along the way.

As of Tuesday evening, no cause had been determined.

Because the city supplies water to parts of neighboring Baltimore County, county officials announced a boil water advisory for residents in the southwestern portion of that jurisdiction, including Arbutus, Halethorpe and Lansdowne. A statement from Baltimore County noted that no bacteria were detected in the county.

“The health of Baltimore County residents is a top priority, and we want to make sure everyone in the advisory area is taking all necessary precautions,” County Executive Johnny Olszewski (D) said. “Although Baltimore County does not have operational control of the water system, we are providing some of the county’s certified water testers to help the city quickly resolve this issue.”

Sen. Mary Washington (D-Baltimore City) and other state lawmakers had worked before E. coli on legislation to improve access to clean and affordable water.

Washington, which has called the city’s current situation a “water crisis,” pointed to a Maryland Advisory Committee report to the U.S. Commission on Civil Rights that amplifies lingering water problems, especially in communities. underserved.

“We really need to know what caused the contamination,” she said. “We need to find out who is responsible and also develop solutions to make sure this doesn’t happen again. It absolutely requires the city to ensure that this happens.

The former praised Baltimore Mayor Brandon Scott (D) for his response to E. coli contamination and stressed the need for partnership to respond to such a crisis.

“We will work in partnership with Baltimore leaders to ensure our communities are strong and supported,” Moore said.

In the second statement, Moore said, “For too long, people in our state continue to be left behind. And that fact becomes painfully clear to us when our fellow Marylanders cannot access even basic necessities. We must commit to improving our infrastructure and working with stakeholders at all levels of leadership to ensure that all Marylanders are safe and healthy.

Calls pour in to animal shelters